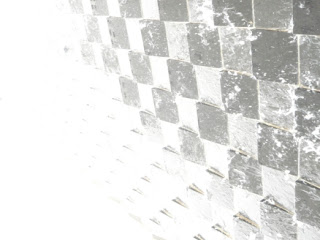 The world of electronic music is fathomless. Collecting records is never ending. That’s where producers like the Chicago-based Max Phifty, aka Area, come in. A purveyor of dubbier electronic sounds, Area has been releasing records since the later stages of the 2000s with EPs on Ethereal Sound and Steadfast, while others have came through Lefthouse Recordings, Mindshift and Fullbar, before releasing an album in 2012 on François Kevorkian’s Wave Music.


Area established his own stencil sprayed Kimochi Records in 2011 with two self-produced 12"s and then gave Airliner Series a place to debut that same year with the Muisto EP. Kimochi has since released a steady stream of music from lesser known names Dreamlogicc and Lubin, while hooking up with Russian producer Myown through a connection with Anton Zap and the Ethereal Sound imprint.

Remaining relatively low key, Area isn’t an instantly recognisable name, but he’s a producer whose music appears in more record collections than some may think. During recent years Area’s music has made various compilations, including one for DJ Spider’s Plan B Recordings and another for French dub techno imprint Entropy, while this year Terre Themalitz included his remix of Area’s “Bourban Skies” for Mule Musiq’s testimonial: Queerifications & Ruins - Collected Remixes By DJ Sprinkles.

Revisiting our record collection, TEA decided to approach Area after discovering how many 12"s of his we actually own. The Chicagoan turns in a podcast that moves into the deeper echelons of house and techno, while surfacing for air with passages of lighter ambience and melody. Over email we spoke with Max Phifty, discussing the windy city as a natural spring reverb, a memorable Kevorkian DJ set at Berlin’s Tape club and the infamous spectre of 'visa issues'.

First up, tell us about the mix. How and where was it recorded?

You're based in Chicago? How are things going there?

Roof burned off the flat. Latin Kings tagging up the neighbourhood a bit. Otherwise fine.

Lot's of dubbier producers tend to draw inspiration from their surroundings. Is this the case with you and Chicago?

The windy city is a natural geographic spring reverb, resonating with each changing season - from the tinny humid gasps of summer to the frigid metallic weight of lake-effect snow. Meanwhile, the iconic pitch antennas emanating from the peaks of the Hancock towe are a cosmic reminder of the curving volume antenna of LSD, realising a city-spanning Theremin.

How are things going at your Komichi label? So far this year there has been the one release by Myown.

I'm happy with how the label is going right now. There are some exciting projects lined up and it comes around in its own time. Aaron (Myown) is continuing to create gorgeous, imaginative artwork; the release series seems to be developing a life and personality of its own, I'm grateful for the opportunities I've had to work with each of the artists involved. I spoke with with Myown via Soundcloud - found what would become the A2 track on Bubble - and then we developed a connection through there.

Do you stencil spray each Komichi record yourself?

I do. My process is a bit dainty I guess - I think that I'll be adapting a bit going forward to change the flow of this, as it's sometimes a stretch to try and complete the visual art for an entire release over a short period. 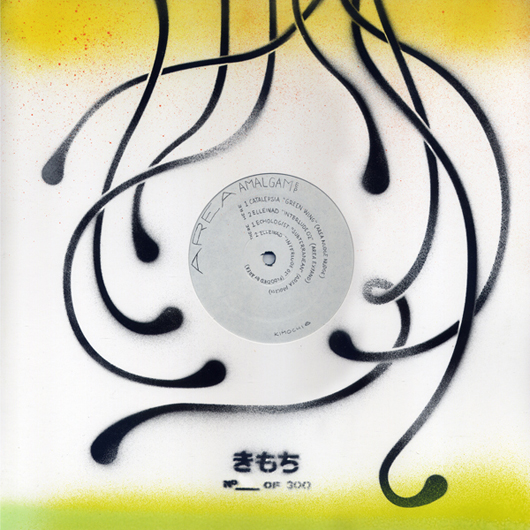 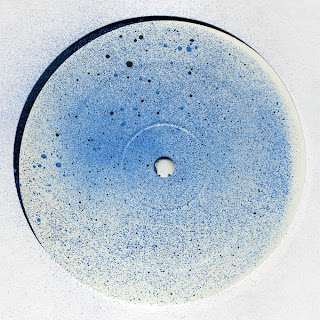 You have released music with various labels. How do you decide what's best suited to each label?

It's always been a collaborative process.

Do you produce EPs for labels specifically? Or do call upon old tracks?

Depends on the release.

Your album was released on François Kevorkian's Wave Music. What went into the decision to release it there?

It seemed like a good idea at the time. Having guys like Brendon Moeller, XDB and John Daly involved at the label when I was signed didn't hurt. It's been a special opportunity to work with François, with regards to his experience and insights.

How did you first hook up with Ethereal Sound and Anton Zap?

I was inspired by his set at Tape Club on their Underground Quality night, he's an adventurous and undaunted selector. We met sometime around there and I think it was his idea to release some of my music; it would've been unexpected for me, since up until that point the young label had just been a platform for his solo works.

The Innate Obscurity was the first EP after a three year gap from releasing your debut. What happened in that three years? Were you stock piling tracks? Fine tuning your production?

I see how you could have that impression. Actually, it was a busy period for me. Innate Obscurity came out in the summer of 2010, along with the Burning Mercury 12"; the Absence and Cellicos 12"s had come out at the beginning of the year. That cluster was a bit of a shift since I hadn't put out as much solo work prior. In the years prior, I released a remix for Soultek that I've since heard at the world famous Panorama Bar, and a remix for Steve Poindexter that is almost always stocked at the very exclusive Hard Wax shop. 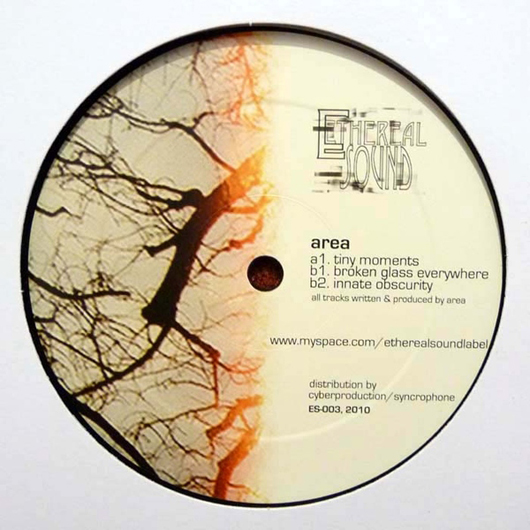 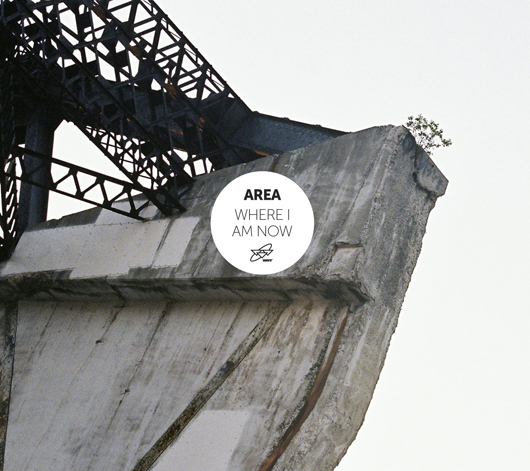 More recently you released on Until My Heart Stops and the Russian label Arma. How did they come about?

Until My Heart Stops are good folks and some of my material matched with their vibe. I'm hoping we can collaborate again very soon.The ARMA release was loosely connected with a gig out there that fell through due to visa issues (oh, the infamous spectre of 'visa issues'). It was a unique release that I think received some well-deserved attention for Keter Darker's lyricism and vocal talent - he's been really making a big impression this year and we have another project together in the works. It was also humbling to share the 12" with Vakula and DJ Sprinkles.

What are you working on at the moment?

I'm pretty bad with names. Rooibos is always something special though.