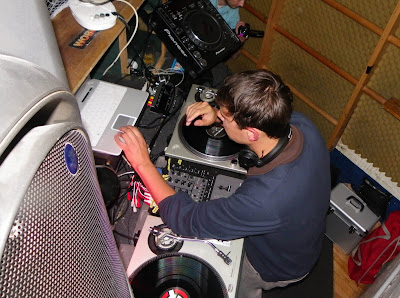 Jay Shepheard and JUG played host to TEA’s first Melbourne party at The Croft Institute with straddling support from resident Clyde Drexler as well as Martin L and Sammy Soda keepin things homely in room 2. A night where everyone was was up for a party, except for mother nature or course. 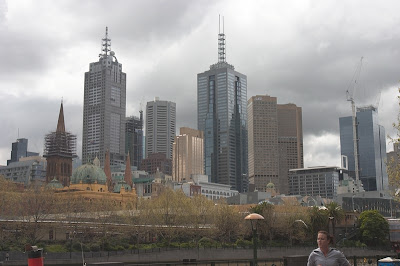 Melbourne’s whether decided to put on what might have well been the bleakest day of the year. John arrived to Melbourne from a 31 and sunny Sydney to a thick blanket of grey and rain. Safe to say this didn’t make John homesick as he was looking as bronzed as Bondi rescue thanks to what would have been a week full of sun drenched laziness. 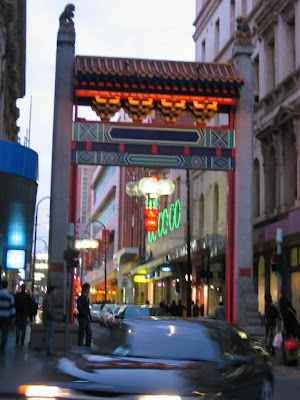 After a healthy assortment of Chinese Dumplings and Broccoli in Melbourne’s Chinatown we made our way to Croft where TEA resident Clyde Drexler was kickin things off to a warm groove, quite the contrast to outside. 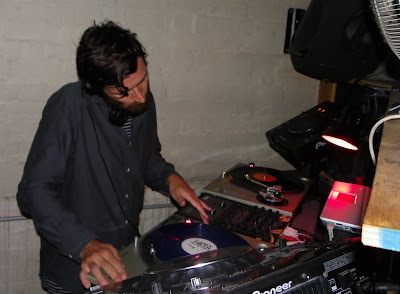 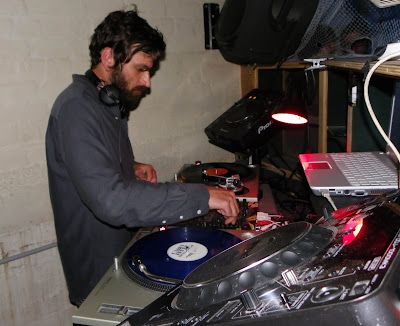 JUG then had the syringe and test tube swilling Croft move from the grass growing bar to the gymnasium dancefloor in which Croft was beading with Jay Shepheard excitement. Jay's at first cautious dancefloor had within no time lost all inhibitions as Croft’s hips were heaving and hands were flailing. 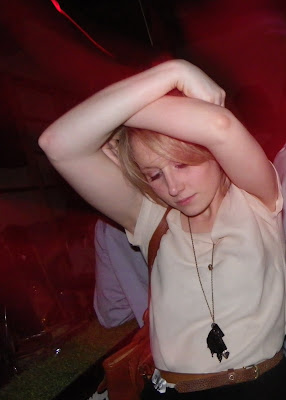 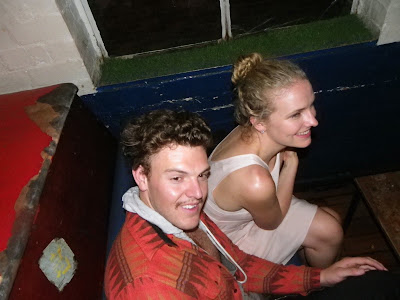 Croft’s security instantly became the bad guy as TEA and Jay were given a less then heartfelt ‘last track’ ultimatum. The lights were then raised and a scattered round of applause was appreciated form Croft. Next up was a cab back to TEA’s place for an afterparty....easy right? 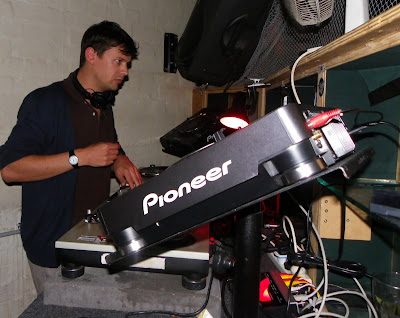 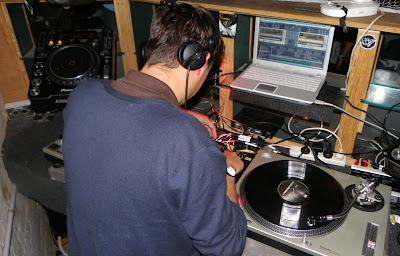 TEA had Mati Obrzud film the entire night so watch this space for footage soon.
Posted by TEA at 23:54