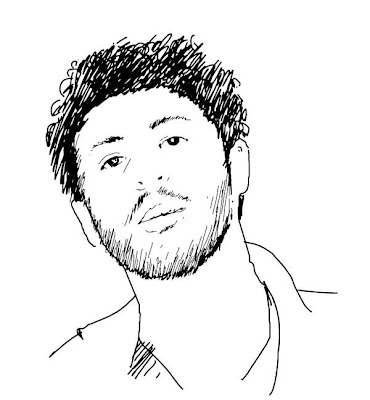 Stripped back yet melodic is the name of the game for young taste maker Tim Hopgood aka Ethyl.
Ethyl has been in rare form over the past 12 months collaborating with fellow homies Huxley & Flori with the stella 'Sassanids' & 'The Trimley' EP's as well as filling in for Panoramabar's Steffi in Vienna courtesy of Mt Mt Efjalldoyouspellit... whilst working on new releases for Quintessentials and the resurfacing Secretsundaze label.
Ethyl caught up with TEA to talk house, jazz, why fruit tea's arn't tea's and explain the philosophy behind a Pope shitting in the woods.

So you were stuck in Vienna thanks to Mt Efjallajökull, how was that?

You can spell it!  But can you say it?  It was actually a real good giggle.  I was out there with Flori staying with friends so it just meant we got a longer holiday.  We managed to get a few more slots out there playing records too (beyond the night we were originally booked to play at) so it wasn't too costly.  It's a really lovely city and thanks in part to the contribution of the guys that booked us at Praterei, there's a healthy scene emerging too.  It's one of the few places I've visited outside London where I could see myself living.  That is if it weren't for the extent of my German starting and ending with - 'mein hamster ist tot.'

With only a handful of releases you seemed to have burst onto the scene, how long have you been producing for? 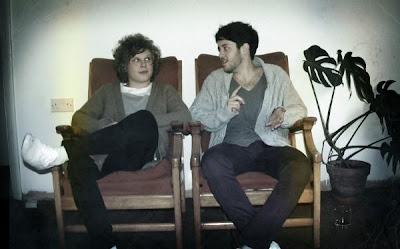 How did Huxley & Flori come about? 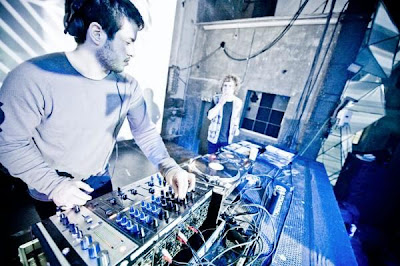 Well it's a very famous philosophical pondering of Charles Mann isn't it?  Like if a bear shits on Schrödinger's cat and throws it into the wind, how many watches does Pavlov's dog have? 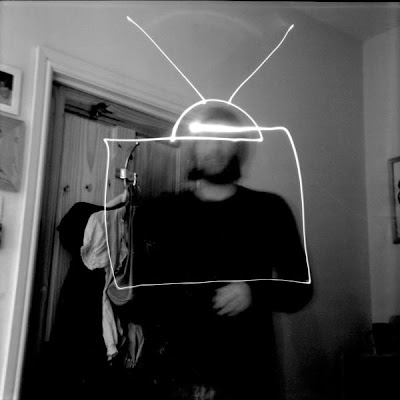 Watch out for Ethyl & Flori's 'Paisley Riffs' droppping on Quintessentials 31st May and checkout more of Ethyls choons and mixes here.