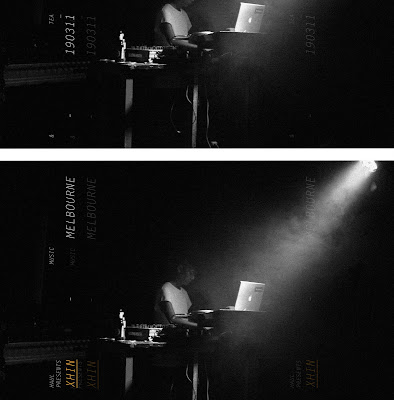 Saturday March 19th hAUL and TEA Music were proud to present Xhin, one of todays most thrilling talents in contemporary techno.

After a successful party in Perth the night prior, Xhin was ready to experience what Melbourne's techno community had to offer. hAUL Music chieftain Craig McWhinney took charge of warming Miss Libertine's ears and did so with a medley of style and grace helping in muster a feverish main room. 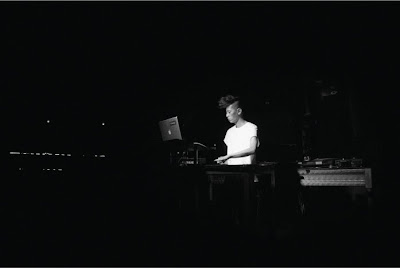 Miss Libertine, ravenous for some raw, industrial and dub laden cuts were won over thanks to Xhin's selections of James Ruskin, Robert Hood, Traversasable Wormhole, Surgeon, Tommy Four Seven, Ben Sims, Lucy and of course the man himself.

Weighing things up in Miss Libertine's front room was everyone's favourite Aussie Mike Callander and local Melbourne jock Isaac Fryar. Together the two maintained a divertied and mellifluous vibe whilst giving shelter to those not bold enough to withstand Xhin's micro-progamming and virtuoso mixing. 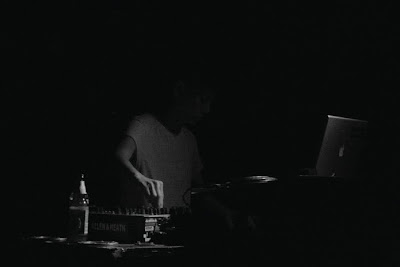 Xhin was in no mood for slowing down and didnt until dropping Oni Ayhun - OAR003-B late on, closing what was an memorable night of eclectic electronic music. As OAR003-B slowly ticked down Xhin was left with the adoring cheers and woops from a faithful Miss Libertine and Melbourne nightlife. TEA's James Manning wrapped up what was an entertaining and educational night with some techno that you would deem appropriate for 4am onwards. 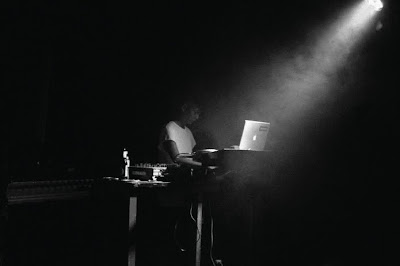 Special thanks goes to Lucrezia Invernizzi-Tettoni for taking these amazing pictures on the night. For more on White Walls Studio work check out DUST & DESSERT a magazine, book, blog, exhibition and studio run out of Sydney.

TEA's next party will be with the UK's JUG (autoreply/Vitalik/Release Sustain) at Melbourne's Loop Bar. Event details here

For a full track list of Xhin's set look no further then here.