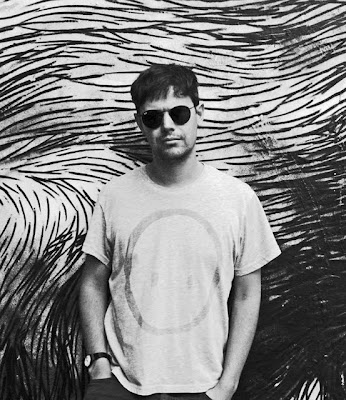 In November of last year TEA was treated to two sugars from Retrofit boss Jay Shepheard, the first with Tornado Wallace at our Adelaide show at Cuckoo Bar and the second with Melbourne's Croft Institute. Since then Shepheard's house inspired and disco tinged Retrofit has wheeled out a further 3 releases with Retrofit 6 - Rudy's Midnight Machine currently straddling the top of Juno's Deep House best seller chart.

Jay's selections tell a story of a musical upbringing shared by your typical suburban kid, only with a Londoners twist. The savvy parental guidance of Talking Heads, 90's teen rebellion with Rage Against The Machine and the transition to electronic music through The Prodigy and Orbital, were all roads driven by Jay which have now ultimately lead to house music.

Jay Shepheard retraces some of the steps taken to land him where he is today and like many Londoners recounts his love for Drum 'N' Bass, UK Garage and Minimal. 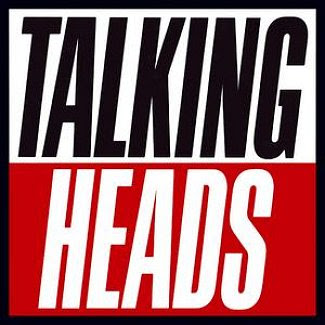 Talking Heads have been a pretty big influence, and one of the earliest for me. My Dad was often listening to the True Stories album when it came out in ’86. I was too young to appreciate the genius of Byrne's lyrics etc but I remember really liking the ‘sound’ and production of it. I think that’s the first time I can remember paying attention to anything like that in music. There are a lot more seminal Talking Heads tracks than this one, but it's this one and the tracks from this album that I remember most from that early time.

Rage Against The Machine "Know Your Enemy" 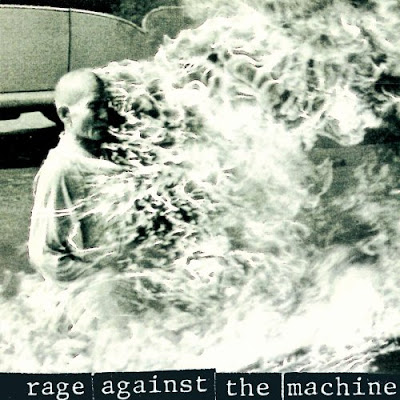 As with many kids of my generation at around age 13 I could be found sporting long and most likely unwashed hair complete with undercut, skateboard under arm, a baggy nirvana tee and the obligatory jeans ripped at the knee. There were tons of bands I was into at that time in my life, Metallica, Machine Head, Rage Against The Machine, Nirvana, GNR etc – I was playing drums in a band with my mates, we used to like playing this one!

Orbital "Impact [The Earth Is Burning]" 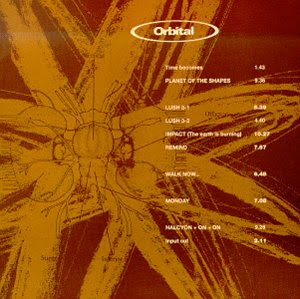 A few years later for a lot of my friends bands like The Prodigy were acting as a cross over from metal/rock to electronic and dance. I was into that too briefly but it was a quick step from there to Orbital who were the first electronic act that I was really into. I collected all the albums, this must have been about 1995. I love all the stuff from the Brown album and this one in particular, they had such a great way of making long and interesting arrangements as is in evidence here. 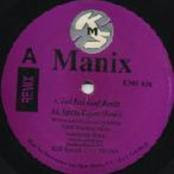 Around this time I also started listening to rave and hardcore music via my sister. Being a few years my senior she was partial to the rave scene in London and the surrounding counties in the early 90’s. She would record a lot of cassettes from the pirate stations (sadly now almost all lost or broken due to snapped tapes) and I discovered them a few years after, this def played a part in leading me onto jungle and D&B down the line. We would go to Remix Records in Camden and try and buy the stuff without having a clue what we were talking about. As was typical with record shopping in those days which ever cynical git was behind the counter would offload all the shit releases that wouldn’t sell on us, knowing full well we didn’t have the authority to protest. So I never did manage to get a copy of this one! 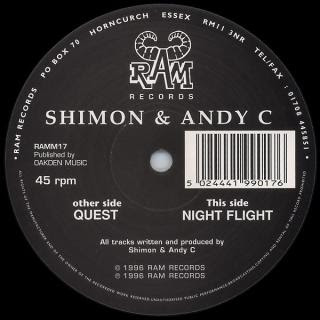 Drum 'N' Bass was a big part of my life from around 97’ to 99’. I had started going out to a lot of clubs at this stage – often things like Movement on Thursdays at Bar Rumba, V Recordings at The End, Logical Progression at Ministry and various other events at places like Camden Palace. It was at this time that I also really started getting into Djing – jettisoned the old Soundlabs and finally got myself a pair of Technics. 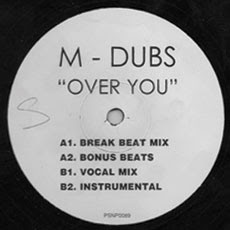 After going to the DNB clubs for a while I found that I was spending quite a bit of time listening to the UK garage that would usually be playing in the back rooms. I found that I was really into the 125ish tempos. This was pretty important for me, I wasn’t really into this scene for long but it was a definite stepping stone for me leading onto house music which has obviously played a huge part in my life since. I used to do a Saturday job as a kitchen porter in a pub in North London called the Maynard Arms - me and the other guy working there would have the radio going on the pirate stations > I always remember this track coming on and him bogling around the kitchen. Brap! 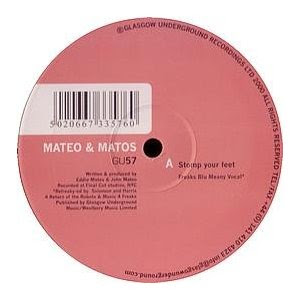 So I guess my love affair with House really started in about 2000. At the time I was working for a Music PR company called Reverb in Brixton as an office runner. We did the press for some great labels like Atlanttic Jaxx, Roule, Compost, Chillifunk and also did the launch of Fabric. They introduced me to the Jaxx parties at the Loughborough Junction and here I was properly introduced to house. One of the albums we worked on at Reverb was ‘The Many Shades’ by Mateo and Matos on Glasgow Underground. I consider this track to be my introduction to deep house. * 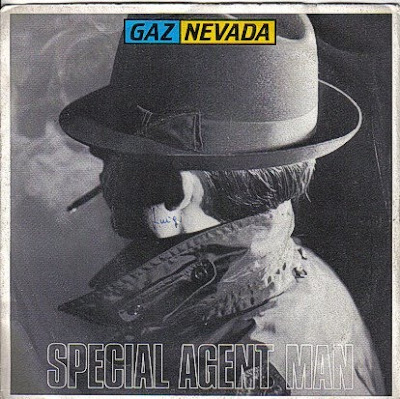 After my time working at Reverb I got a job through a friend working at Juno Records and subsequently remained working there for the next 7 years. This was a great time for my musical development as I was exposed to so many new genres, labels and artists. Of this new exposure I think it was that of Disco that most played a part in what was to follow in terms of my productions etc. This track by Gaz Nevada has to be one of my all time favourites - although its actually from the 70s I can remember it causing a stir at Juno when it appeared on the Unclassics compilation on Environin 2004. 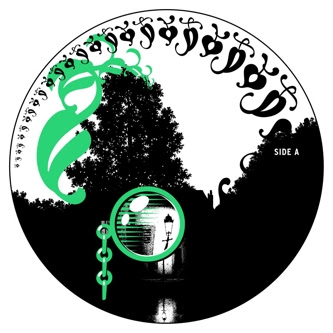 Mid way into the 00’s I was really into the minimal scene. Despite the backlash when the whole ‘deep house revival’ courtesy of Innervisions etc kicked in it can’t be denied that from 2005 to 2007 London was totally energised by this genre. It came along just at a time when many of the old established venues were closing down so it opened the door for the whole East London wearhouse movement that’s still going strong now. I can remember hearing Lucinno playing this track at one of the very first parties at the Corbet Place wearhouse on Brick lane on a Sunday afternoon in 2006, I had just moved to the area the year before and it was all totally fresh to me. It’s such a simple track, but totally rocks on the right system. 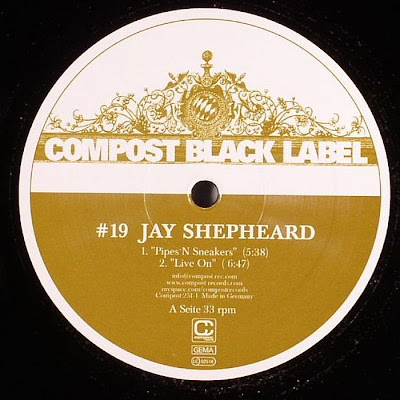 Ok so to finish up with I have here my first release on Compost, Pines N Sneakers out in 2007, named incidentally after the ubiquitous London dress code of the year – ‘drainpipe’ jeans and white plimsoll sneakers. This isn’t some kind of trumpet blowing exercise, I simply couldn’t have a list of influential tracks without this being one of them. It really did kick start my production/DJ career and has subsequently influenced pretty much everything that has happened to me since. From this point on my musical leanings have been in the public realm, so I’ll leave this little journey of past influences here.