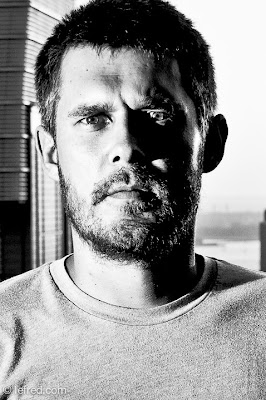 Brooklynite Donor aka Greg Schappert is one in a handful of modern day techno utilities that are quietly forging their own impression on contemporary electronic music. Schappert along with Bob Rouge have recently relaunched their Miniscule label, a internet based platform for new and established artists alike to experiment with new sounds and ideas ranging in experimental, ambient, dub and techno styles.

In 2006 Schappert teamed up with Tom Russell aka Truss to form a transatlantic collaboration which has since flourished into one of techno's most industrious music making duos. The two have seen releases with Dumb Unit, Synewave, Perc Trax and Thema. Schappert is now a major player for breakthrough Berlin imprint Stroboscopic Artefacts with releases and remixes on the labels Sampler Series with Donor being number two in line for SA's revered six part Monad Series from 2010.

From modest beginnings with MetroTechno out of Washington D.C in 2001, Schappert has also seen stints in Barcelona, Madrid and Tokyo with an eventual relocation back to New York. TEA caught up with Donor for tips on a night out in NYC, giving music away for free and Chinese herbal tea.

New Yorkers are known for being very proud of their city. Tell us about some of your local haunts or share with us some travel tips for someone about to hit the big apple.

I wouldn't say that I am New Yorker. I live in Brooklyn now and I was born in New York but grew up in a small town in Connecticut. New York was only a short ride away so I guess I could consider it as home. A night out in Brooklyn for someone visiting often starts with Fette Sau, a serious American BBQ followed by some bar hopping around Greenpoint and Williamsburg, finishing it off with The Bunker, what I would say is the best Techno night we have in New York.

You have also lived in Spain, Japan and other parts of the states. What brought about those moves and how have you found yourself back in Brooklyn?

I love to travel and took advantage of every opportunity I could. Spain was supposed to be about education, I moved to Barcelona in 97 and a year later moved to Madrid before returning to the States to finish university in Washington D.C. After finishing school I hooked up a teaching gig in Tokyo and stayed there for about two and a half years before moving back to Barcelona for another two years. I then came to the realisation that getting working papers was not going to happen and I ended up back in New York because my family had a comfortable couch in their apartment for me to sleep on until I got a job.

How has living in those different cities influenced your life and music?

I speak Spanish and my wife is Japanese. With regards to music, I guess it started in the later half of the 90’s while living in Spain. Apart from Oscar Mulero I can’t say there were a lot of Spanish producers or DJ’s influencing me at the time. It was really the sounds of cities like Birmingham, Berlin and Detroit that really inspired me. Much of that inspiration originally coming from artists like Jeff Mills, Surgeon, Regis, Plastikman, Robert Hood and Claude Young among others. I guess it was more the number of parties and abundance of after hours that really impressed me at the time. Spanish culture is a lot more open to nightlife and the club scene in general. DJing for many years was inevitably the next step for me to start producing which I finally decided to take up sometime in 2003 after moving to Tokyo, Japan. It was around that time I decided to set up my net label Miniscule. 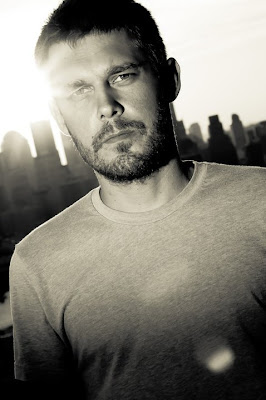 Tell us a bit about MetroTechno from your time in Washington D.C.

MetroTechno started because there were 5 or 6 lonely techno heads living in a city full of mostly shit electronic music at the time. I guess we started MetroTechno around 2001 in Washington D.C. just as a small crew of DJs but by 2003 all of us had left D.C. I moved to Japan and brought along my friend Bob Rogue who co-founded Miniscule with me. There was no shortage of quality techno clubs in Tokyo at the time with Maniac Love, Liquid Room, Yellow all being great, so the inspiration was there. I started producing in Japan sometime in 2003, a year or so later our friend Jambi from MetroTechno who was living in Berlin hooked us up with a release on Jay Haze’s Textone label, that was the one and only MetroTechno release.

How are you finding the New York techno sound and scene at the moment?

It’s perfect for me. I don’t go out much anymore but when I do I like small clubs with good music and a crowd who knows what’s up. I can find that here, and better yet it’s usually within walking distance from my place.

Donor - Lies Within by Miniscule

You say that Miniscule is a platform for new and established artists to experiment with new sounds and ideas. Tell us a bit about the concept behind Miniscule.

Techno is really at a great moment in time as far as the quality of music goes. However, records are a tough sale these days. A couple of misses and you could really be in debt. For that reason, artists often find themselves being constrained by the boundaries of what labels find acceptable based on current trends. With Miniscule there is no loss or return so you can take that risk. The point is Techno is all about progression. The artists need to experiment with new sounds and ideas to push the genre so it can continue to evolve.

How big of a role is Miniscule going to play for you over the next few years?

I would hope that it would play a very big role. I take everything I do very seriously but it’s always hard to tell. I am just starting up a podcast series as well, so hopefully that will also get a bit of attention.

Will Miniscule always remain as a Net Label?

Yes, plain and simple. It’s about the music not business. I am in the process of uploading the entire back catalogue in Wav so feel free to download.

From what I have seen in terms of quality, net labels are few and far between. Many of the better net labels offer their tracks as a free download. This is the case for Miniscule, what is the idea behind this?

I guess rather than being a Beatport label having artists sign contracts for percentages that they will never see, we can just release music we enjoy and promise to promote it as best we can. It’s all about networking, experimentation and sharing what we love to do. That’s the idea behind Miniscule. 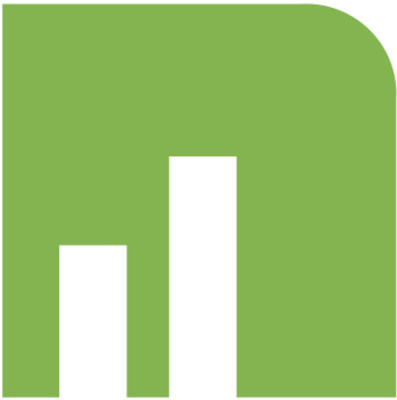 Like with any label I guess it all starts with the music. I think net labels are a great opportunity for aspiring artists to get their music out there. The problem is just like digital labels, there is so much crap, and people don’t have the time nor the patience to go through it all. Finding a way of standing out is key.

Tell us about your collaboration with Truss. How did you guys meet and how is your working dynamic?

Being that the net label scene was flooded by the time we finally launched in 2006 I wanted to create something unique about Miniscule. I decided to provide loops and sounds with each track released and we encouraged DJ’s and Producers alike to use them for remixing and/or for live sets. Truss remixed the first track I released on Miniscule and I released it on the remixes EP. When we met up the first time in London it became apparent that we had very similar backgrounds and tastes regarding electronic music. We are a transatlantic duo so we don’t get the chance to work in the same studio often. Our productions have more to do with us sending loops and sounds back and forth to one another and building off each others ideas.

How far do you two plan to take your collaboration?

We have quite a bit of stuff in the pipeline and hopefully there will be a lot more to come. I think at this point we pretty much divide the time in half between our joint and solo productions. I will be in Europe on August 25th so Truss and I are trying to sort out some live gigs at the moment. 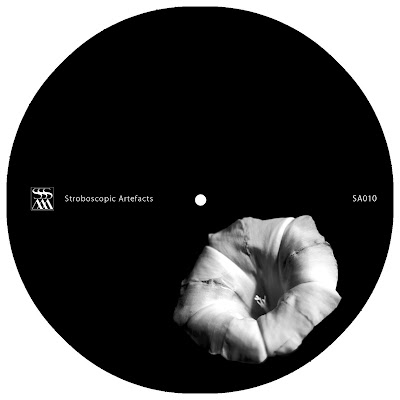 I have spoken to a few artists who partook in Stroboscopic Artefacts Monad series last year. How did you find your time producing a specific set of tracks for Lucy’s concept?

I remember him being quite specific about what he wanted but I also think that’s why he runs such a successful label. He has a great ear for music and knows what he wants. For my EP I basically hit the studio with a load of field recordings and processed the shit out of them. I was quite happy with the result.

Tell us a bit about your relationship with Stroboscopic Artefacts as you are a big name on their roster now.

I believe the relationship started with a demo Truss sent to Lucy, which was followed up by a phone call and some requests. I got to meet Lucy in person when we played a gig together in New York at an SA party for Oktave. It’s obviously a great label which I am very happy to be a part of. I am looking forward to whatever future projects Lucy is kind enough to throw my way.

You also work closely with Synewave and Perc Trax. Can we expect any more work with them?

There is a Donor/Truss remix for Perc Trax scheduled for next month followed by an EP later this summer. We also have a few other projects floating around that should be out in the months to come.

What's next for Donor?

I have some solo material lined up with Stroboscopic Artefacts which is a split EP with Xhin and Go Hiyama as well as a release with Prosthetic Pressings.

Catch a pumping Greg Gain aka Donor set from 2001 here