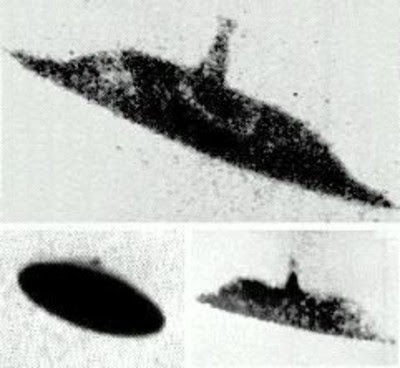 What would in most cases be a mildly amusing joke of ‘A Greek and a Northern Irishman walk into a bar’ would at the moment translate into AnD entering a club ready to seduce its inhabitants with their predatory bass lines, sassy percussion and Dave Clarke inspired techno.

The two are yet another faceless and covert production unit to have released on the equally enigmatic Horizontal Ground and Black Sun Records imprints. 2011 has been a year that has garnered them most attention since first releasing on Manchester label Mindset in 2009. With an unstoppable amount of techno seen from the two this year it’s clear that a release-less 2010 was the bi-product of being left to their own devices in an abandoned air raid shelter beneath the streets of Manchester, the city the two currently call home.

The duo entrusted the launch of their vinyl only imprint Inner Surface Music earlier this year with the relatively unknown Wireman aka Andrew Langfield. With rumours of ISM002 being just around the corner, TEA caught up with the unidentified techno objects for talk of hitting the clubs at fourteen, two Australian migrations and one making it through to late Sunday night after opening for Frozen Border’s Berghain Klubnacht in March.

So your both Manchester lads at the moment, a city well known for its music. Tell us a bit about how you guys met and where you both grew up.
We have both lived in Manchester for the past 7 years, but I'm originally from Belfast and Dimitri is originally from Thesaloniki in Greece. We first met each other about six and a half years ago through a mutual friend and we both happened to be studying music production at the School of Sound Recording. We never really started working together until two years after we first met, Dimitri gave me a CD and I said to him we should hook up and do some work together, everything clicked from there really.
Andrew - Growing up in Belfast was cool, it was never really a massive musical city but certain DJ's and certain nights really helped shape the sound that I'm into today. When I was growing up David Holmes was a massive influence for me as he played trip hop and funk one night and then the next time you'd see him he'd be playing acid house and techno. I always found this fascinating and really inspiring even though I didn't DJ or produce at the time. I also made my first trip to Shine in 1997, I shouldn't of been in there as I was only 16, I remember Dave Clarke was playing and as soon as I heard a 2 hour set from one of the masters I was totally hooked and fell in love with the genre that I still love today.
Dimitri - I grew up in a typical city environment. Thessaloniki is the second largest city in Greece and is a lovely place next to the sea with a nice harbour with loads of bars and clubs. There was always a lot of interesting things going on in the city, from art installations and exhibitions to live theatrical performances and full philharmonic bands on the street. I was lucky enough to live a little bit out of the city centre, near forests and parks. It was nice to experience tranquil places like that on a Sunday morning, I used to enjoy taking in the scenery and isolation, left only with my thoughts and music. This only satisfied me so much and I decided to move to the city for some new experiences. It was there that I got some part time work and started going to school which inevitably lead to experiencing the nightlife. After a while I started going out more and more and not long after this I started DJing in a club at the age of 14. From then on I started playing in more clubs across Greece and that's where my musical journey began.
Andrew, you were in Perth, the western part of Australia for a while too?
Yeah I lived in Australia for about 18 months when I was 14, my family decided to emigrate to Perth as we had family living there already. Things didn't go so well first time round so we moved back to Northern Ireland. My family decided to go back when I was 20 so I spent another year in Perth and this time had alot of fun, but it wasn't for me and I eventually moved back to the UK. 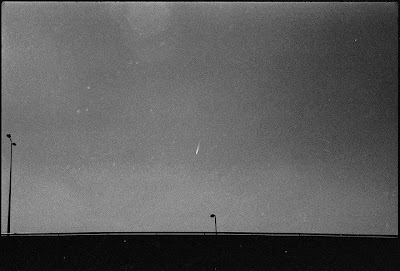 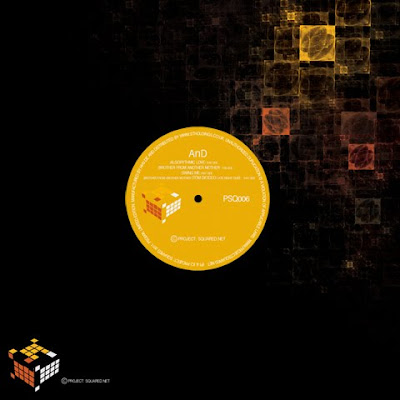 Psq006 clips AnD ep with Tom Dicicco Remix by AnD


In may of last year FACT Magazine interviewed Frozen Border, a label shrouded in secrecy in which it made a statement about its roster “At the moment it’s 6 artists and I have never met one of them in person, so I would say it’s quite a loose collective” How is it to work with mysterious labels such as Frozen Border and Black Sun Records?
The reason why we first contacted Frozen Border / Horizontal Ground was because we loved the music that they had released. I think the one thing a lot of people forget these days is that if the music is good who cares who releases it, makes it or plays it. If the music is good enough it will stand up by itself. Too many DJ's and producers are only interested in being superstars whenactually they aren't, they are just ordinary people who happen to write music or play other peoples tracks. We think Frozen Border, Horizontal Ground and Black Sun Records all work as mysterious labels because the music is good. If it wasn't, no body would care.
Dubstep seems to influence British techno producers most. You have just released on Project Squared which dabbles in stepped styles, should we be expecting anything different to what you have previously produced?
Our first release back in 2009 was actually a dubstep and techno influenced track on Mindset Recordings, so we have actually been writing dubstep and techno for a while now. The release on Project Squared does lean more towards dubstep, but what people perceive as dubstep and what we perceive as dubstep can be two completely different things. We are really happy with the EP and have been getting some great support from people like Surgeon, Lucy and Forward Strategy Group. It also features a great remix from Tom Dicicco as well.
Whats next for AnD?
We have some great EPs lined up for the rest of the year with Inner Surface Music, Sect, Hidden Hawaii Ltd, Idle Hands, Krill and more. Apart from that we will be working hard in the studio on some new material and playing lots of great parties.
What is you favourite tea?
Chai
Download AnD TEA Podcast #11