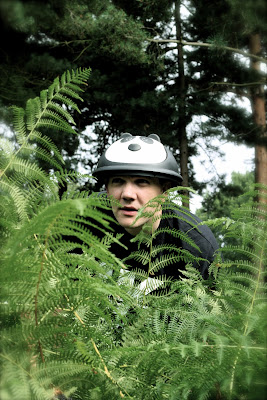 TEA selections is a new feature where we ask artists to delve deep into their record boxes, cassette collections and memory banks to let us in on some of the tracks that have been of particular influence throughout their lifes.

Kicking off proceedings is Perc aka Ali Wells who is on the cusp of releasing his debut LP Wicker & Steel on his very own Perc Trax Imprint. Last time we caught up with Perc it was in the lead up to his Monad release for Stroboscopic Artefacts which followed a slew of EP's on CLR, SA and Nachstrom Schallplattan. 2011 now makes way for his debut long player set for release June 10th, the second full length on Perc Trax behind Sawf's Flaws LP released earlier this year.

TEA caught up with Perc for an hommage to 9 tracks that have helped define the Perc Sound. 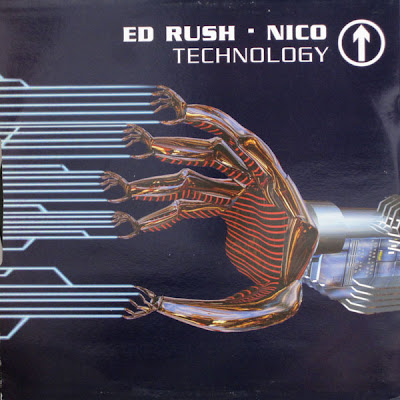 I could have chosen almost any No U Turn track or even something from early Renegade Hardware, but Technology is a classic. Stepping drum & bass that focused on the techno influences and dark urban atmospheres. For me No U Turn is a classic label. They knew their sound and stuck to it whilst slowly progressing forwards with each release. The 2xCD compilation Torque is one of my top 5 cds ever. 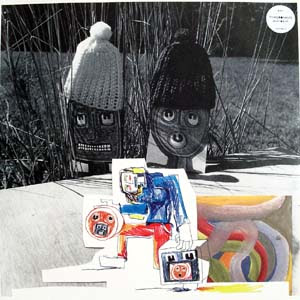 A vital album in my musical upbringing. Even though I'd heard a lot of techno albums already at this point, this album was so bloody-minded and uncompromising. A few key themes are stretched out across all the tracks. It is a lesson in groove, filtering and sound design and the fact it came out on an offshoot of the major label Virgin makes it even more staggering. I can just imagine the day this was was played to the A&R guys. 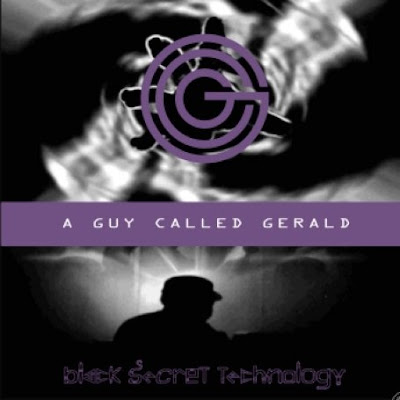 Proto-jungle/D&B album released in 1995. This taught me the idea of having a cohesive sound aesthetic across a whole release. Of course at the time this was due to the limited equipment available. Now you can change between production sounds with a quick change of plugins, but the moment you do this an album loses the connection between the tracks and just becomes an expanded EP. This album also taught me that production does not have to be loud and banging to still have an effect on listener. The bass is deep on this album but the drums just tap away on top. It's an aesthetic that suits the urban paranoia of the album perfectly. The film and TV samples and the way they are handled on this album are genius as well. 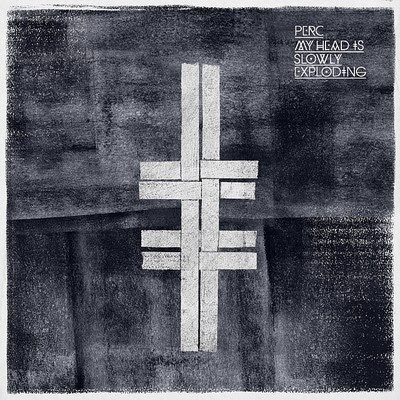 Whilst it might seem strange that I've chosen a track of my own, please let me explain. This track was written on a wet Saturday afternoon about 18 months ago, it was completely different to what I was writing at the time and straight away I knew I had a track I could launch an album from. I then hid it away, occasionally going back to tweak it and check that I still liked it. When it was time to start the album I already had the starting point and exactly the atmosphere I wanted. One thing I'll never forget was starting my live set at Berghain with the percussion hits from this. Each one hit like a heavy gut punch. 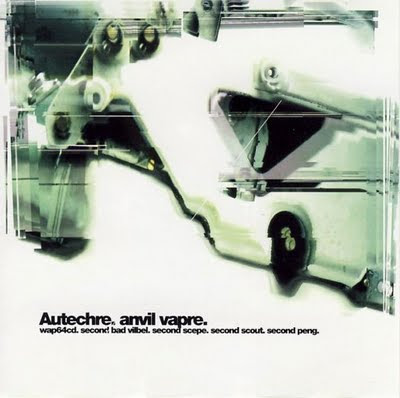 Warp was a huge label for me as I grew up, though I follow it less closely now. This track blew me away when I first heard it. Distorted, broken beat techno and electronica that destroys everything in its path. I followed the label religiously from the Artificial Intelligence compilations and artist albums up to the We Are Reasonable People release. LFO, Aphex, Autechre, the early bleep sound had a huge influence on me. 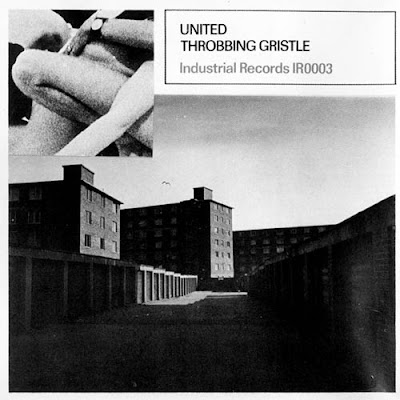 I talk enough about Cabaret Voltaire, but I almost see Throbbing Gristle as the other side of the same coin. Both bands used DIY methods to get their music heard and also to produce the music itself. When you look at other music being released and celebrated at the time when these bands were starting out, what they did was even more startling. United is like a regular pop song but twisted and bent out of shape, so whilst recognisible it belongs to a whole different place. Having Chris Carter remix the first single from my album was obviously a huge honour and I owe a lot to him thanks to both his past and his current musical work. 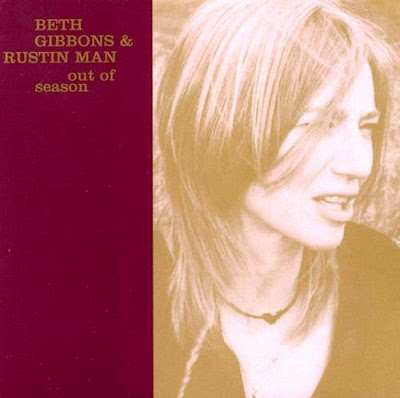 Beth Gibbons voice sounds uniquely British to me and her work as a solo artist or with Portishead has always been an inspiration to me. The dense atmospheres seem to have a foundation in British history, you would think her voice would get lost in the backing tracks but instead it just glides over them. The sound of the latest Portishead album (3) was a brave change for them and it split many fans, but for me the electronic edge makes it their best yet.

For me this is a battle cry for the Aphex sound, for British techno and for any music with this same kind of rough industrial aesthetic. Selected Ambient Works I & II, the Aphex classics album and Polygon Window's Surfing On Sinewaves were the sound of my university years and I still try to drop the occasional Aphex track in my sets where possible. From the DIY attitude to equipment to the self-created mystique and myths surrounding his character, Aphex has it all. 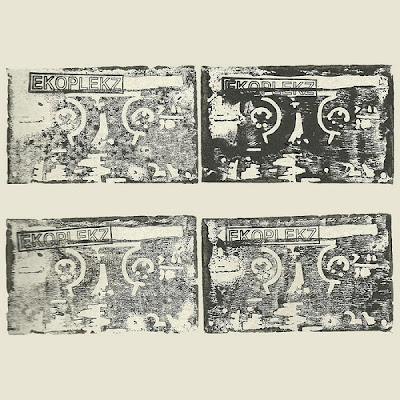 For me Ekoplekz represents something both old and new and his junk/DIY approach to production has really connected with me recently. I was always intending to bring some hardware into the production process for my album but his sound made me push even further down this route. The track Snow Chain from Wicker & Steel was performed completely live with all analogue equipment and this is a production method I am keen to return to.