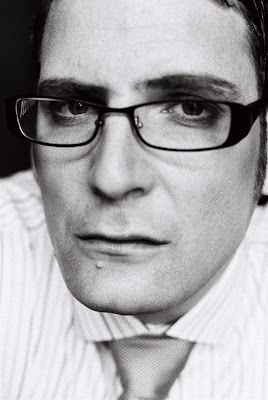 Pic Sven Marquardt
A lot is to be said about Berghain. Little of Norman Nodge. A self employed lawyer, father and true family man, not to mention resident DJ at Berlins infamous Berghain. Since 2004 Norman in company of its residents has helped cultivate Berghain into the concrete escapism as we see it today.

Norman caught up with TEA to talk meditation, autogenic training, Marcel Dettmann, evading the parallel world of techno and Roseship teas (he was kind enough not to mention the Germans 4-0 victory over Australia).

You’ve been djing and promoting events since the 90’s, how did your residency at Berghain come to fruition.

Since the end of the nineties I bowed out of the dj- and promotion-thing to concentrate on my family and work as a lawyer, but continued buying records and going to clubs as a guest. I never liked running around, knowing everybody and asking everybody just to dj here and there at all costs. Marcel Dettmann asked me to give him a mix-tape for the Berghain-owners before the club opened in december 2004. Luckily they liked it and gave me the chance to play there.

How often do you play outside of Berghain?

On the one hand I enjoy travelling to other cities, playing in clubs and partying. On the other hand my aim is not to necessarily play as often as possible and make my living from dj-fees. I really love spending time on the weekends with my kids and my lovely girlfriend and just being at home. So for me it's cool to play once a month in Berghain and have maybe one to three appearances per month outside Berlin. This also helps me not to get too exhausted and sick of the parallel world of techno and clubs. 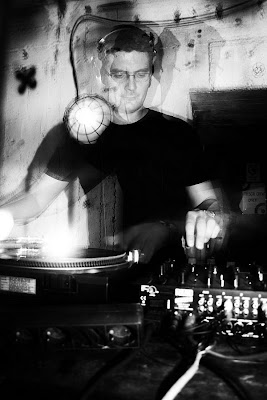 In general I really like all that dubstep stuff and enjoy listening to the news at Hardwax. At most I have a few dubstep 12”s in my case but it depends on the situation, the crowd, the club etc if I embed them in a set. Regarding my own productions I don´t plan to make “a dubstep-record”, but I´m sure that dubstep just like any thing else that finds its way through my ears and to my brain will influence my thoughts about music and how to make a track. I am influenced by everything I've ever heard and danced to, by happenstances and the temper I am in when I start making tracks.

Whats next for Norman Nodge?