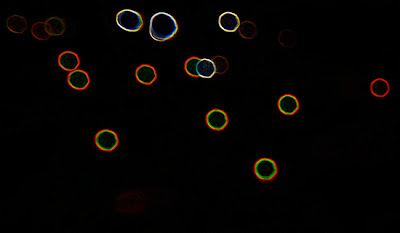 It’s now October and TEA again returned to My Aeon with a techno special. Although the sound at My Aeon may be lacking the sonics other Melbourne clubs have, it’s a great space with a friendly and unpretentious clientele. In the lead up to October 5th, I quickly brewed a pot of sugared beats and techno infusions via Ableton with lumps from Herr Dettmann, Markus Suckut, Robert Hood, Shifted, Ctrls, Mod.Civil and some other TEA podcastees.

On Dec 14th LADA aka Dasha Rush and Lars Hemmerling played the Coburg club with myself in support. I considered the night to be one the most solidifying techno club nights Melbourne has seen in the past three years - a credit to everyone involved especially Pat Woodley-Davis and Andrew Till of MACHINE.

Fast forward one month and we were back at Loop for our final show of 2012 adding two more TEA debutants to the Cosy Sounds bill; Will Elder (HELMET) and Amy Jean (who made the trip across the Tasman from New Zealand). She brought with her the "For Her" EP, a collaboration she did with Nathan H, soon to be released on George Fitzgerald’s ManMakeMusic imprint as well as other cuts  from TEA favourite René Audiard and some other uber dubby cuts from Exos - thanks for the beautiful closer Amy.

Nearing the end of 2012, TEA interviewed Dino Sabatini shortley after the release of his Shaman’s Path LP on Prologue. Pat Woodley-Davis caught up with Dino Sabatini over Skype, where the two spoke of Greek mythology, tribal rhythms, the role of the Shaman and a potential new Modern Heads album.

Our last review for the year was for Martin Regan of Cuckoo Music with his In The Dark EP. Regan recently earned a regular spot on Cuckoo’s Saturday night line up along side Tim Carter (minus Gavin Carter) and Sanjit Dhillon (know as Adelaide’s hardest working and unrivalled DJ for selection and mixing ability) after being a long time supporter, dancer and sometimes DJer at Cuckoo.

2012 seemed to be a year where techno was back on top and the hyperbole surrounding the British variety was rife. In some cases the fanfare was well deserved, but in others it was merely the hypemaschine power vacuum getting the better of everyone. Suddenly thanks to Regis and anything Downwards related, a lot of techno lovers were instantly convinced that even guitars can sound cool - the best example of this is Silent Servant’s educating Fact Mix. 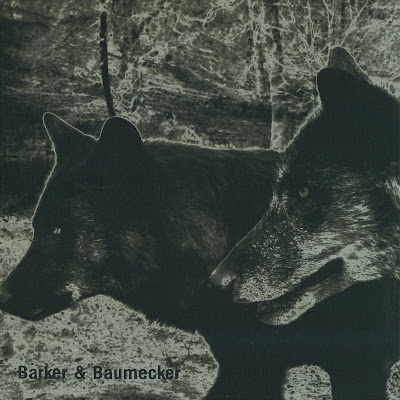 A pleasant surprise (although in retrospect it shouldn’t have been) was Barker and Baumecker’s Transsektoral LP for Ostgut Ton. Barker & Baumecker's booming kicks, nerdy percussion and ravey synth wobbles helped distance Ostgut Ton from the concrete and Berghain-centric sound synonymous with the label. B&B's ability to hook turn their tracks into something entirely different at the last minute is what made the album such a listening pleasure.

Take "Trafo", the first track after the ambient introduction "Sektor" for example. It begins as an underlit mish-mash of cut up and squelchy beats paired with Moderat sounding blues, only to morph into an uplifting and feel good cut of the rug. "Buttcracker" is another, with its final throw down of intensely zapping synths after four minutes of thunderous warehouse drums. Then there's the almost comical orc horns of "Crows" which slowly fade into a euphoric house outro you could expect from the likes of Kerri Chandler or Legowelt. 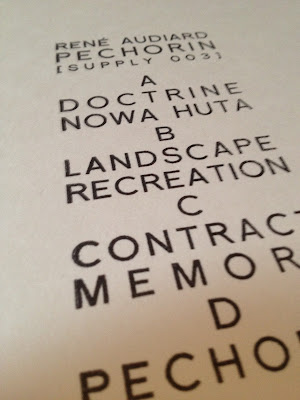 Boston head René Audiard, as mentioned earlier, released one of 2012s stand out albums Pechorin, with the track "Doctrine" a highlight. Audiard (real name Soren Jahan), is one half of B-Tracks with John Barera, and the two launched the blue ribboned imprint Supply Records in 2011. 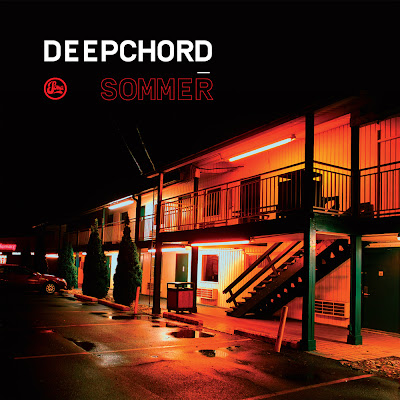 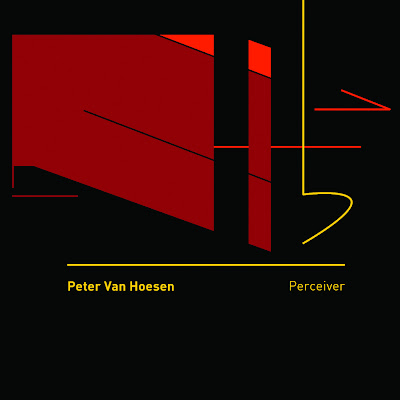 As penned by the Wire in September, Robert Hood’s Motor: Nighttime World 3 was a “personal response to observing Detroit in decline,”. A poignant moment of the album is the ten minute long “Hate Transmissions” where a gruelling 303 bassline is paired with thick coated toms, conveyor belt percussion, atonal leads and screams of despair.

From start to finish Hood shifts through varied mechanical styles of techno and off kilter ambience, including the highway cruising arpeggios of “Drive (The Age Of Automation)” to the robotic factory sounds of “A Time To Rebuild” to the deeper melodies of “Torque One” - an absolute masterpiece. 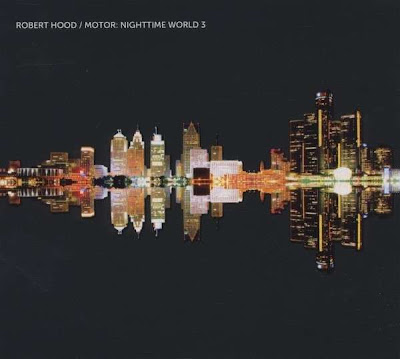 The result in an intoxicating cohesion of far-flung musical styles. Décade consists of eight chapters, and each chapter or track tells its own story. The ten minute opener “Chaptire 1: en ville” is a perfect example of the Noto, Moor and Chaton symbiosis of monotone script readings, atonal textures and glitchy electronics. 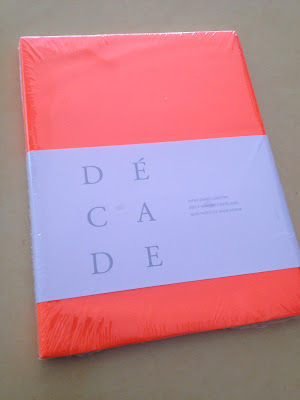 Staying on the experimental tip, Arne Weinberg’s Valanx alias released the Xenolith LP via autonomous Glaswegian imprint Diametric - each release is limited to a 300 copy run. This was the only release for Weinberg this year over his three production aliases.

Although not an album, Stroboscopic Artefacts four part Stellate series saw some sublime productions from artists usually associated with dance floor techno, as well as some other abstract mainstays such as Roll The Dice, DSCRD and Kanding Ray. 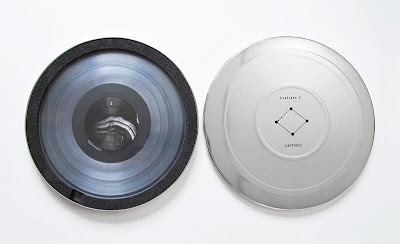