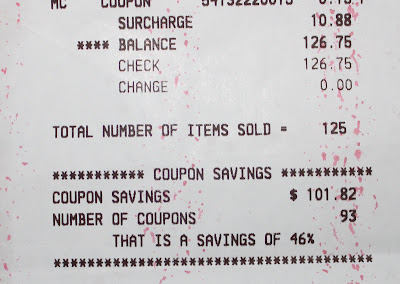 "People read this shit everyday, more than they read books,” French sound poet Anne-James Chaton told me in an interview this year.

A bedrock for Chaton's work is his notion of "poor" or "low intensity" literature - the recurrent text we read on bank slips, shopping receipts or bus tickets.

So how far distanced is the end-of-year electronic music list with the ostensibly dull shopping docket or the mundane bank statement? Is it necessitous archiving? Or do we go as far a saying it's subcultural cataloguing?

TEA's annual top 100, now in its third year, remains a list of our favourite tracks that made their way down our external auditory meatus by the way of our inbox, record bag or CD wallet.

Each of the 100 selections has it's own story, whether it be an ear pricking moment in a podcast, pestering Daniel Filipovic for a track I.D during one of his DJ sets, an on-point suggestion by Hans at Transition Records, music sent to me speeding down the online promo-bahn, or simply music I bought myself.

TEA, through personal taste, has generally remained Euro-centric in its focus toward electronic music, so it was rousing to see music outside of Europe champion our 2012 register.

So before scrolling straight to bottom, why not flick the kettl' on for a cuppa and an inquisitive perusal through the YouTube links provided. 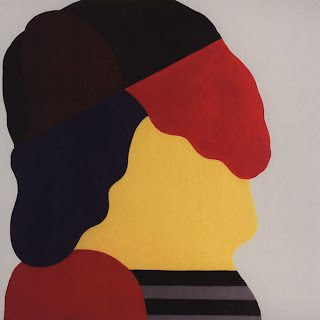 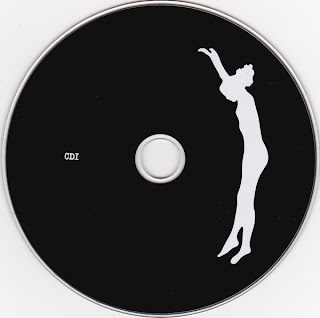 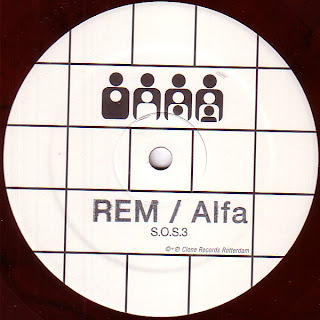 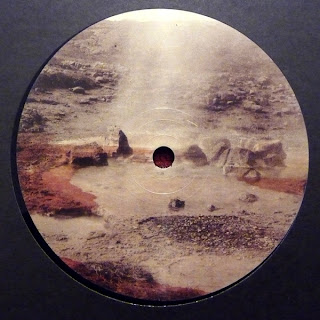 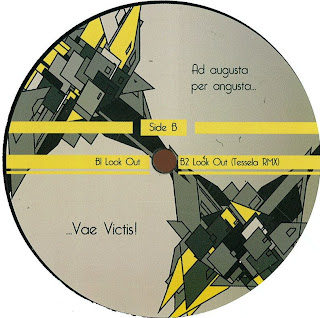 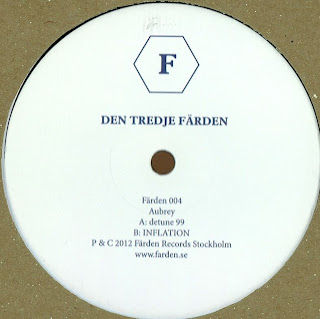 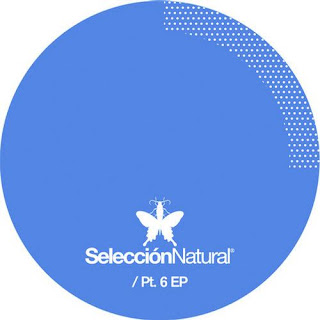 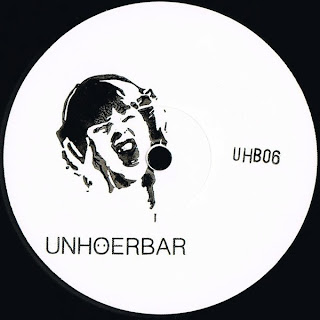 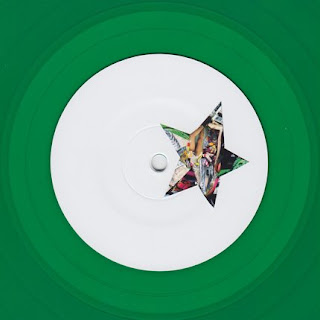 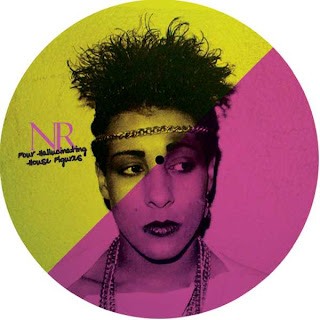 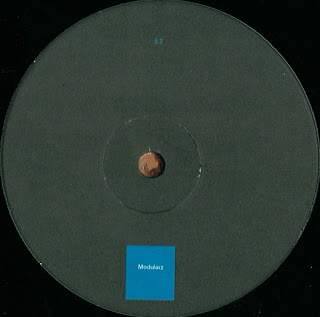 Phase later used "Building Peaks" to open his Resident Advisor podcast in a track that progressively builds with stuttered and arpeggiated tension. 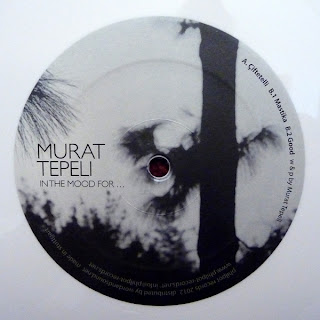 Murat Tepili's second ever solo 12" features the track "Çifetelli", taking up the entire A-side of Philpot's beautifully pressed and white In The Mood For EP.

It's one for the dance floor and a cut with the ability to draw Panoramabar's curtains if the timing is right.

At it's most complex, "Çifetelli" is a raw and Restoration Rec sounding jam, as a crude kick drum booms over oriental sounding sitars, junk percussion and subtle synths, but the tracks flashpoint is the final bass line crescendo. 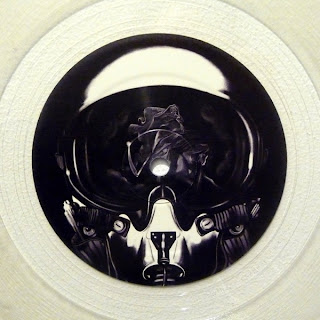 There's something incredible cheesy, haunting and intelligible about Jagdstaffel 66's Starfighter EP. The pick of the five tracker however is "Alle Piloten Mit Den Tod", which roughly translates in English to "All Pilots are Dead".

The track opens with gregorian and synthesised sounding chants and dystopic synths similar to Milton Bradley's first End Of All Existence 12".

Power Vacuum beats and reversed hats soon slog and pump under the weight of a sonic quietus, with the spritely inclusion of a sinister, yet playful acid trill. A great set opening. 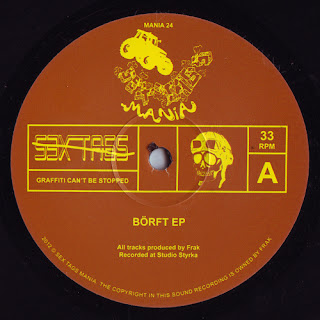 The only release for quirky Norwegian imprint Sex Tags Mania this year came via Frak, who had a stellar year with three fortified 12"s on Kontra-Musik and another on Borft Records.

Our pick of Frak's 2012 catalogue was the loud synths of "Synthfrilla", which define the zany four track EP, which also features a mix of "Second Coming" from the 2012 remix-prolific DJ Sotofett. 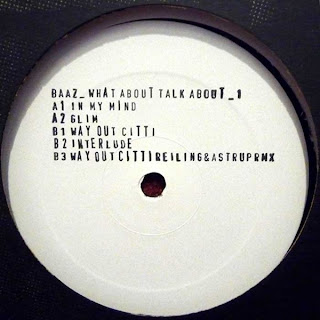 Baaz's "Glim" from the What About Talk About EP was one of, if not the best, deep house tracks of 2012, nestling in alongside four other esoteric and jazzy house cuts.

Pitched well below the 120bpm mark, heartwarming chords ebb and flow to the swing of dusty drum beats and chalky percussion. 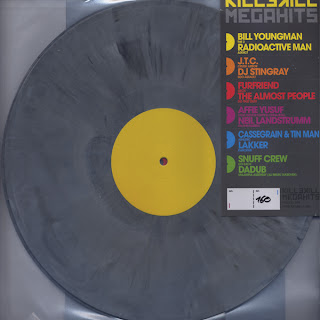 Killekill continues to purposely differentiate itself from much of what is coming out of Berlin at the moment. As part of the three-part KilleKill Megahits series, the label has commissioned a far flung group of producers to contribute to its ghetto-laced techno oddities. 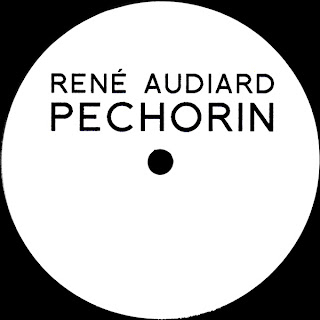 It's the spacious minimalism, jungle rope swing and quirky percussion of "Doctrine", the opener to Audiard's Pechorin LP, that makes this track so appealing.

From a DJs perspective, it's that little more challenging, yet all the more rewarding to mix. 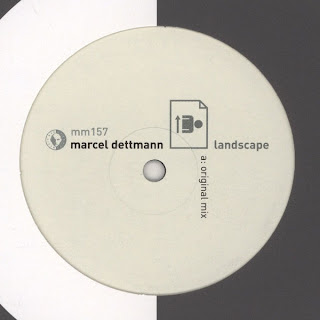 It's easy to picture a dusty Dettmann emerging from days locked away in his Berlin studio, covered in a fine powder of analogue dust. There's every chance it happened after producing the track "Landscape" for seminal techno imprint Music Man Recordings.

Since the release of his self titled LP in 2010, Dettmann has continuously he is much a DJs-DJs as he is a producers-producer. 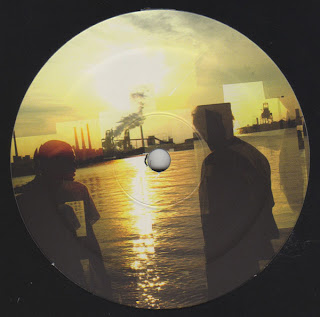 Kyle Hall played Adelaide's Cuckoo on September 29th and it was his and Kero's "K2 Attack!" that had the Cuckoo alumni feverishly foaming at the mouth - so much so, Phil Rogers, who runs the club, approached Hall to ask what it was. Hall pointed to a spinning white label telling him it was a new one of his, soon to be released on Wild Oates.

Fast forward a month or so later and I found myself at Cuckoo listening to the esoteric and off kilter sounds of a Tim Carter and Sanjit Dhillon DJ set. Mid conversation, my ears were plucked with force from the conversation I was having, with me rudely interjecting - "what the hell is this!?".

I plonked myself in the middle of a spacious Cuckoo dance floor, the centre of attention for the clubs astutely tuned Funktion-One sound system, where like seagulls drawn to some stray chips, myself and several other techno boffins gathered in, giggling like Beavis and Butthead to the nauseating acidic's and abhorrent cranny spewing from the clubs tweeters. 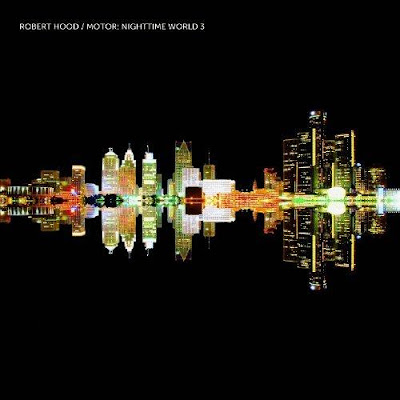 Very rarely am I attracted to the musicality of Detroit techno or the percussive trickery of Chicagoan house. Nor am I the sort to moronically woop at the first sign of acid.

The poignantly titled and ten-minute long "Hate Transmissions" from Hood's third instalment of the Nighttime World LPs, however, does harbour many of the sounds I generally recoil from, specifically snares, rim-shots and centre stage 303s.

Over the course of ten venomous minutes there are several climatic, yet subtle drops where Hood's boiling acid somehow seethes even hotter to the fall of thrumming toms and overworked factory mechanics.

Robert Hood's anecdotalist "Hate Transmissions" puts to bed the notion that IDM is captive to ambient electronica detached from the club and dance floor.
Posted by TEA at 17:43