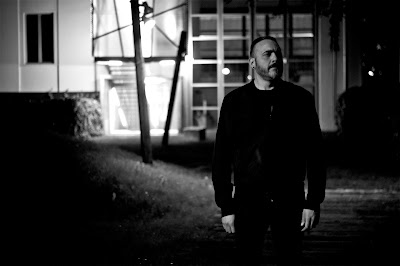 Max_M has officially been releasing music for over ten years. But it wasn’t until 2009 that things took shape to become what they are today.

In the year 2000 Max_M launched M_Rec, the label which bore his first record Rawframes, an EP co-produced with Andrea Kalenda, aka Octad, when the two lived in Rome. It was the label’s one and only vinyl release before turning into a digital platform for emerging artists. Patrick Krieger’s debut EP Ruffianly subsequently ended the labels operations in 2011, making way for the vinyl pushing M_Rec LTD.

Looking back on M_Rec’s digital discography, the label boasts a modest alumni of artists to forge successive releases on other labels, including Myk Derill, whose Fachwerk sounding productions have since been snapped up by Knotweed Records, Myles Sergé’s RE(FORM) and Brendon Moeller’s gorilla blazoned Steadfast imprint, while Naples producer P.God soon found a release on Komisch after his 2010 Far Clusters EP.

Having now formed a footing in the clubbier realms of techno skewed toward sound design, Max_M called upon Jeroen Search in 2009 to launch M_Rec LTD with his Segments EP, and since 2010 the list of names to grace M_Rec LTD include the likes of Samuli Kemppi, Giorgio Gigli, Cassegrain and NX1. Max_M also commissioned Shifted for his second ever remix, which was fittingly to his own “Kidnapper Bell”, while securing other reworks from Regis and Silent Servant, Terrence Fixmer and Ed Davenport.

In 2012 M_Max received a demo from Finnish techno producer Juho Kahilainen, spawning the creation of M_Rec’s Grey Series, a vinyl exclusive sub-label housing music distanced from the weighted concepts of M_Rec LTD. EPs from Ness and Max_M’s Asma collaboration with Ascion soon followed, while a fourth EP by Ukrainian anchorite Stanislav Tolkachev has also been announced.

Over email TEA caught up with Max_M, where he talks of life in Rome and the Remix record store of yesteryear, his fascination with Le Corbusier styled architecture and a choice of tea which after reading this is an obvious one.


Hey Max, thanks for catching up with us. First of all, where did you record the mix?

The mix was recorded at home during a sad grey day when it was snowing in Milan. I used  two technics 1210s, an Allen & Heath mixer and few upcoming M_Rec tracks on CD.

Could you elaborate on the Remix record store in Rome you spoke about in a recent interview.

Remix still exists, but it’s not the same as before. In the ‘90s it was a record store that imported techno from all over the world. You could find all the independent music from Roman artists, along with internationals. It was also a great place to find out about parties and raves - basically it was the place to be if you loved techno.

What was it like growing up in Rome and discovering electronic music?

Rome has always been an open minded and forward thinking city when it comes to music. It’s different from the other Italian cities. Together with London and Berlin, it has played a very important role in underground electronic music. DJs from Detroit or elsewhere would play to crowds as big as 3000-4000 people, some gigs even as big as 9000. The cultural bigotry going on at the time (the ‘90s) sparked a reaction that transformed Rome’s underground techno scene into the fulcrum of expression that it was. Today it’s not quite the same.

Why the move to Milan?

At the end of the ‘90s Rome felt too tightly controlled. I moved to Milan for work mostly, then with time I decided to make it my stable home in Italy. It might not have that warmth that Rome has, but as a city it’s my base now and I’ve enjoyed living here these past few years. 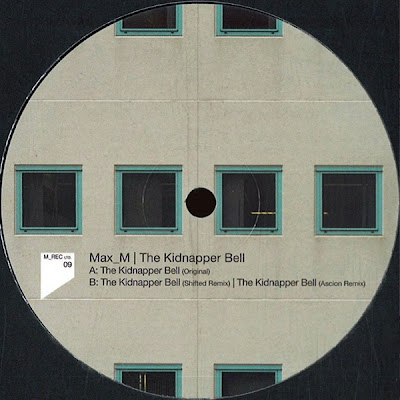 Many Italians involved in techno often live outside of Italy. What is the Italian techno scene like at the moment?

In these past few years the Italian scene - from an artistic standpoint - has been prolific. When it comes to clubs and parties it’s still very much happening, but this is tied to the trending movements of techno. No one really is really expressing anything personal, new or of their own. There’s a lot of people rolling with the trendy wave, but international guests are finding Italy a very welcoming place, maybe even more than what they expected. Having said that, there are a lot of things going on in Italy that I respect, and there are people who have created something special here, which can be a hard thing to do when you have to deal with the politics of the place.

You are also good friends with Freddy K who runs the Key label?

We’ve been friends for years. Freddy (aka Alessio) has always been a big player in the Italian techno scene - since the early ‘90s. He’s always been involved with radio shows, labels, record stores and parties. He’s a true example of someone that lives and breathes techno. His contributions are still very important with things like K1971 (digital promotion agency) and his label KEY. We’ve always been close, supporting each others projects; he’s definitely an important person in my life and not just from a music standpoint.

Explain the artwork behind M_Rec. You say you have always been fascinated by buildings and windows?

Yes. It has always been a passion - even obsession of mine - like office buildings, or more specifically what you see from inside these buildings, sometimes it’s nothing but other offices. I wanted to bring this concept into my label’s graphics. If the release sounds more “solar” than I use a photograph taken during the day, whereas something darker sounding is represented by photographs taken at night. 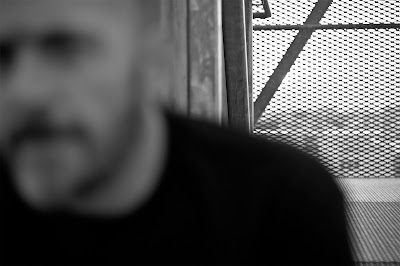 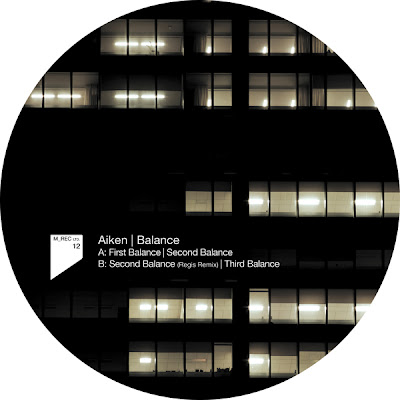 Everything ultimately started with M_Rec Digital, but I knew from the beginning that it wouldn’t have allowed me to express my love for techno on vinyl. Therefore, I started M_Rec LTD. M_Rec Digital has been on hiatus for a while and I doubt it’ll pick up at any point. I focus all my energies on LTD and the Grey Series now.

With M_Rec LTD I’ve tried to represent my taste and my musical background from the very beginning, as well as the sound of other international artists. I’m very particular with the tracks I pick from others;  they must match my concepts, the label and my tastes. It’s nice to see the LTD take shape and I’ve been lucky to have people like Regis release on it. It’s all happened by developing relationships based on respect and friendship. M_Rec Digital was dedicated to younger and up and coming artists, so it was more of a platform than a label.

And the Grey Series? Did you create the label because of a demo you received from Juho Kahilainen?

Yes, Juho sent me a demo but it didn’t quite fit into LTD. I liked the tracks so much that I decided to create a sub-label called Grey Series, it’s exclusively vinyl, limited to 250 copies and no represses. I wanted to create a something very personal with a completely different sound from what characterises the LTD series. I receive a lot of demo’s but (before Grey Series) I found myself always turning them down, it became quite annoying - to the point where I created my new label Grey Series. The (Grey Series) sound is obviously always techno, but with a different kind of soul.

So you liked his track enough to create a new sub label for it?

Juho’s demo sparked something. I had no hesitations in deciding to create M_Rec Grey Series for it. It represents a part of my taste where things are more about atmosphere and actual listening to sound. 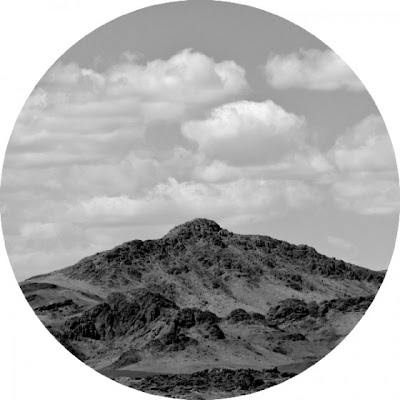 Why the colour grey, because of your fascination with buildings?

Grey is my favourite colour. It’s a colour that can hide something, or offer a glimpse of something. It’s dark but also light, like the label.

Is more to come from the Grey Series? It’s now three releases in.

The third release was from Asma, a collaborative project between Ascion and I. We had Silent Servant remix it also, someone I’ve alway admired. I find him to be a complete artist. We have a Stanislav Tokachev EP coming up and some others I’d rather not share just yet.

Tell me about your recent Asma collaboration, how did it start and will there be more?

Ascion and I are friends. Having spent a week in Berlin with each other, we couldn’t help but produce something. The result was worth keeping and continuing the project, so we’re planning another EP, with remixes.