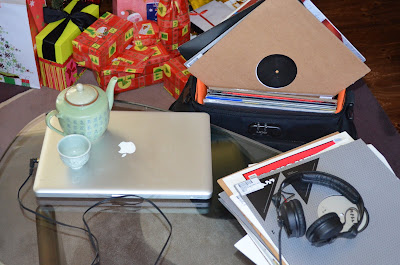 After the days of soul searching I was mystified by the amount of tracks that I'd missed last year and no doubt history is about to repeat itself.

Attached are the corresponding links to the tracks available to be viewed on youtube. 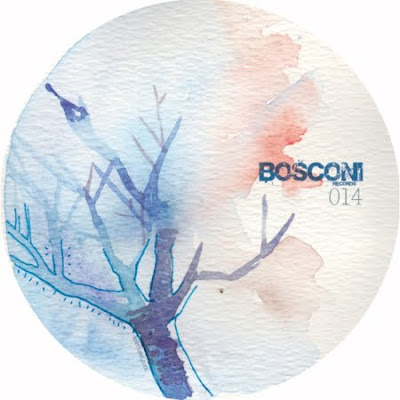 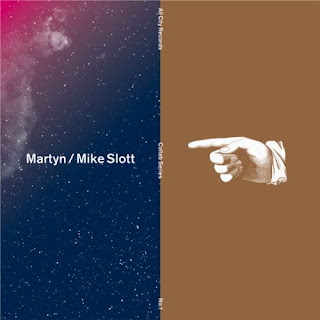 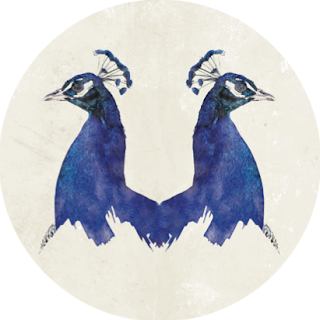 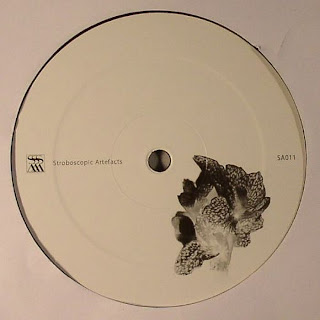 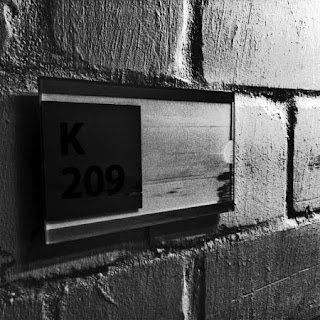 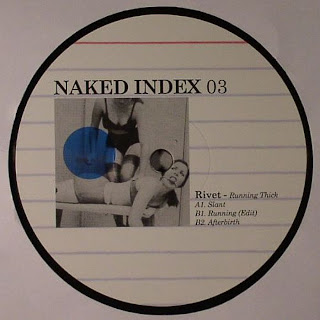 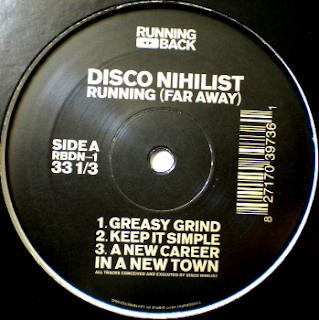 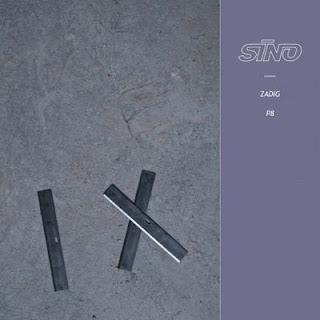 28.Xhin - This Is What You Drew While You Were Half Asleep [Stroboscopic Artefacts]
27.Carter Bros - I Didn't Need You [Black Catalogue]
26.Shifted - Polaron [Mote Evolver]
25.AnD - Horizontal Ground Vision [Black Sun Records]
24.Blawan – What You Do With What You Have [R & S]
23.Benjamin Brunn – No Kicks [Third Ear Recordings]
22.Gerry Read - Roomland (Youandewan Remix) [2nd Drop] 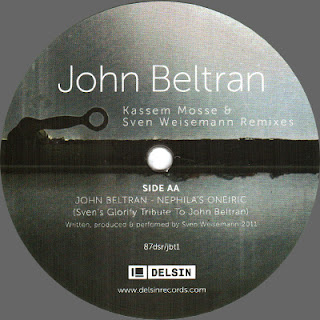 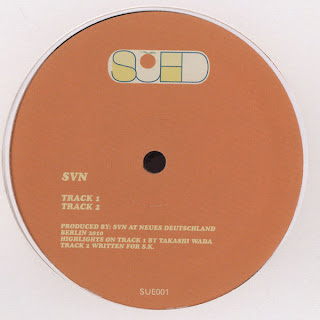 SVN's Track 2 borders on what could be classified as acoustic house. It's meaty baseline rumbles and woofs around a syncopated drum pattern caressed by the deepest of blue and moody looped piano chords. Little is known about SUED other than the label established itself this year with two joint releases from the equally unknown SW. & SVN. 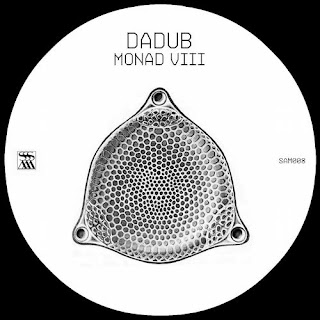 RA forum member Mamam made the comment on my review of Dadub's Monad VIII "How dance music will sound in 2043… Fantastic". That pretty much sums it up. As it stands Dadub's music is so far ahead of its time Detroit's first wave are scratching their heads. Dadub's production and mastering prowess is something to be reckoned with and Hadean is the best example of this. 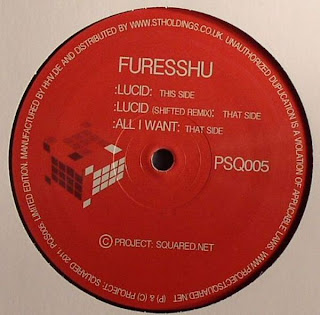 Bristolian Furesshu has successfully produced one of the most functional techno tracks of the year, which comes with one of the most functional remixes of the year thanks to 2011's white hot Shifted. For any lover of a dub techno chord, or in this case stabs (which I'm sure counts for a lot of us), this is a must have and absolute gem from trailblazing London imprint Project Squared. The fact that the tracks waveform is shaped like a bomb also might have something to do with it. 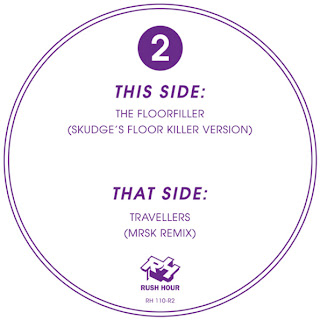 Silky smooth 'n' streamlined techno. MRSK's remix of Anthony Shake Shakir's - Travellers is one of the years most polished production, played, charted and supported by a full spectrum of house and techno artists. Besides MKSR's reconstruction of Makam's - Home 2 Home (alongside remixes from Delano Smith and XDB) on Berlin imprint Sushitech Purple, the housier sub label of Sushitech, the Swede has a modest discography with his Black Keith/Close To Me EP released on Rush Hour being his only solo work. MRSK has featured on The Best Of Rush Hour compilations for the past two years highlighting the Scandinavian as a one to watch in 2012. 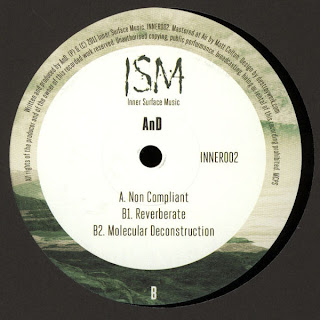 Alongside Shifted, AnD have been the most prolific newcomers to the world of techno in 2011. After knuckling down in 2010 the Manucian and Greek duo this year released on Horizontal Ground, Black Sun Records, Project Squared, Idle Hands, Jonas Kopp's Krill Music as well as their own Inner Surface Music imprint they run with partner Tom Dicicco. Non Compliant from the same EP is pure, stripped back and no nonsense techno, with an injected silence to stun any club. 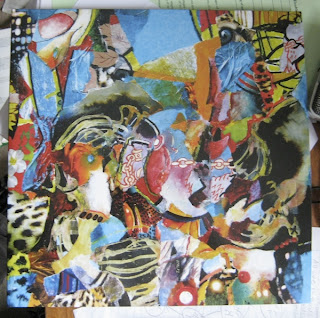 Never have I heard people say someone has played too hard at Berghain, until Surgeon's most recent visit, not a mean feat. Besides the odd remix, Surgeon's releases of late have moved at a glacial rate and like that glaciers when they hit we know about it. Radiance from Surgeon's - Breaking The Frame LP is a wall of noise backed by Anthony Child's thunder kicks and violent undertones that only an industrial obsessive (associated with Regis) could only be capable of. 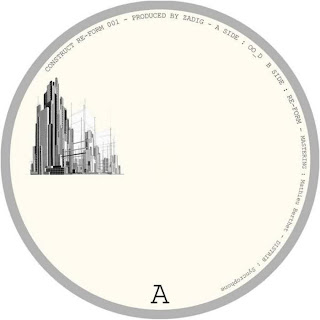 A relative newcomer Zadig aka Slyvain Peltier’s 909 workouts look soon to become folklore if the ramshackling Re-Form is anything to go by. Its stormy introduction soon swirls into heavy duty dub techno hit with many a techno cliché included. 2010 saw Kenny Larkin’s remix of Zadig's Dark Nebular tilt a few heads in the the Parisian's direction, but it has been his most recent release on Technasia's Sino and the launch of his own CONSTRUCT-RE-FORM imprint that has fast tracked the Frenchman as a one to watch. Zadig's 'new classic' sound is a traditional yet engaging approach to producing techno and one that he says is inspired by such luminaries as Surgeon, Luke Slater and Robert Hood. 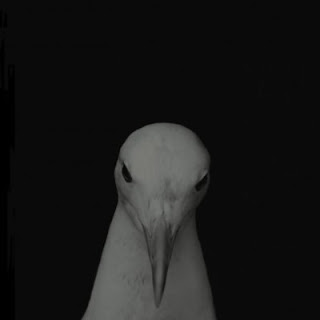 And the award for the scariest cover art goes to - new Japanese imprint 10Label. The Japanese do scary well and not surprisingly the music is as sinister as the artwork. The record itself gives away no hints as to what is the A or B sides, but it's not long before hearing some typically rapturous Ancient Method loops that I was able to figure it out. Partnering Ancient methods on the A side is ex Vault Series stalwart Sawlin, a producer once associated with the Berlin basement sounds Subjected and Moerbeck. The flip is a little more avant garde than side A, opened by Steven Porter's - Deed, a production not to dissimilar from Milton Bradley's - The End Of All Existence but it's Raster-Noton's Anne James Chaton glitchy exorcism that shocked us most at TEA. 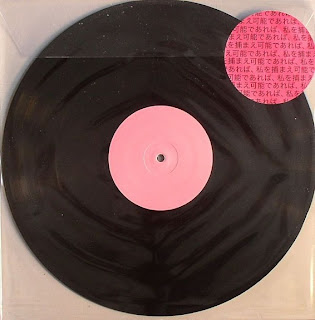 Spaniard Eduardo De La Calle may well be one of the hardest working and most dedicated to the cause electronic music producers there is. This year he launched his Analog Solutions imprint which saw a whopping 16 releases in total, all of which untitled and quality. The B side to EDITS 001 is the ultimate deep house production that would laugh in the face of many that have been tagged as deep house by either Juno or Beatport. With a male vocal to make your spine tingle Eduardo De La Calle has set the bar for future 'deep house' producers. 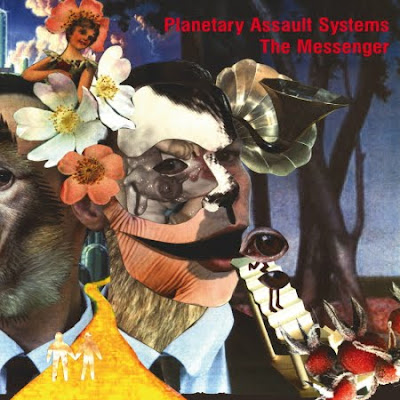 I commend all of those who have compiled a favourites list this year who managed to not include Planetary Assault Systems - The Messenger's 12 tracks in their top 12. Bell Blocker (a DJ's favourite), Wriss, Kray Squid and Black Tea were all good enough to fill this spot. I gave top spot to Rip The Cut not because of its sheer brutality, crawl into the speaker cone qualities and Luke Slater's never mind the bullocks attitude to producing Rip The Cut, but the response I've seen when hearing it played and the stories I've heard from others hearing it played or playing it themselves.