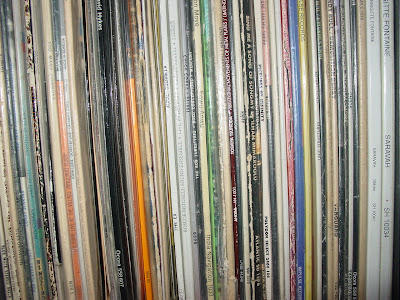 2011 may well be looked back on as the year where the techno LP broke free from the shackles of mediocrity that continue to hold back many a genre from fulfilling their full potential. Nowadays a well received techno album needs to be more than a handful of dancefloor friendly productions bookend by and intro an outro and middled by a token ‘experimental track’. Narratives and concepts are more prominent then ever before with political, humanitarian and historical undertones making themselves as known as the productions themselves. Perc’s Wicker & Steel intentionally or not soundtracked this years London riots, whilst Legowelt’s The Teac Life made from malfunctioning, cheap and retro analogue equipment was released free digitally, only to see a successful vinyl release due to its hugely positive response, baffling scores of net-labels in the process. 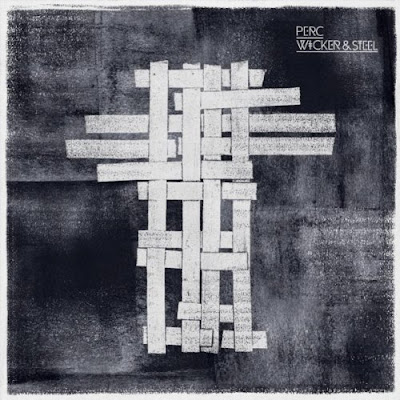 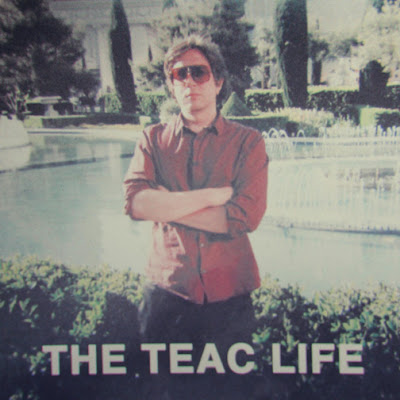 UK electronica influences run deep within the productions of Lucy and Xhin, specifically when the two distance themselves from an EP format. Both are rewriting techno’s current rule book and in doing so have further blurred the lines between techno and everything else. After Lucy’s deep and meaningful Wordplay For Working Bees which draws parallels with the architecture of Le Corbusier and the groundbreaking electroacoustic experimentations of Karlheinz Stockhausen, Xhin released his own personal reflection Sword, the Singaporean’s third full length and Stroboscopic Artefacts second, seeing both artists share in nods of appreciation toward modern day luminaries Aphex Twin and Surgeon. 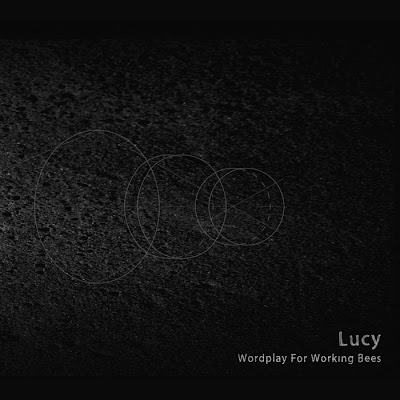 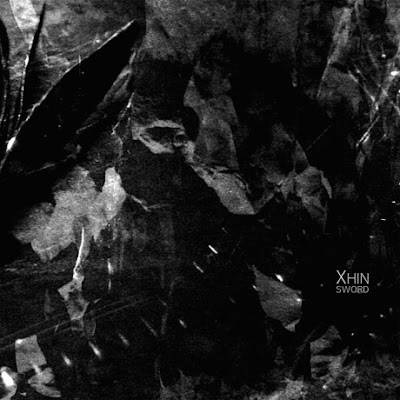 Luke Slater’s emphatic Planetary Assault Systems project saw Ostgut Ton release one of this years most played albums The Messenger, which unlike some of the aforementioned albums could essentially be a club and dance floor orientated classic. Had it not been for Slater’s ability to reinvent himself, his latest admission could have easily passed over us like Robert Hood’s Omega Man released last year, but it didn’t. Slater’s The Messenger saw a new (and younger) allegiance of fans join the hordes of Slater faithfuls who still stand strong (even after his leftfield 2002 pop dance album Alright On Top). Fellow established notable Anthony Child aka Surgeon is yet another UK act to this year push his music to the limit and as his latest offering Breaking The Frame suggests through tracks like Radiance, Child is ready to put even the hardest of trained ears to the test, a technique seen with his remix to Xhin’s Foreshadowed also. 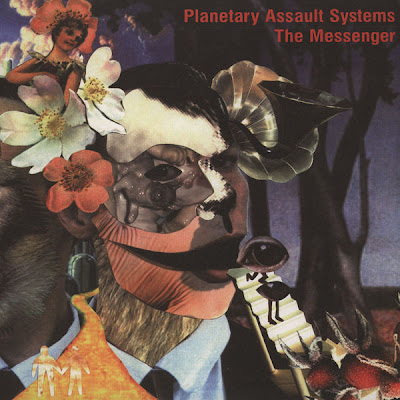 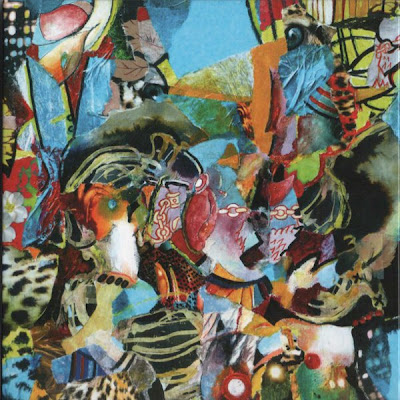 Dub techno is often criticised for its lack of evolution since the first blue prints were drawn up by the likes of Mark Ernestus, Moritz von Oswald and Monolake. A genre firmly set in its practiced orientation, the past 10 years has seen the likes of Rod Modell, Quantec and Mikkel Metal keep Kenneth Christiansen’s Echocord on top of the dub techno pops. Mokira aka Andreas Tilliander’s sub aquatic and verging on beatless dub techno dream Time Axis Manipulation pushed dub techno even deeper (if that’s possible) via the Swede’s uber dub masterpiece. Bredon Moeller made similar in roads with his Subterranean LP released under his Ecologist moniker via his own Steadfast, but it struggled to maintain the emotive and narrative flow of Mokira’s Time Axis Manipulation. 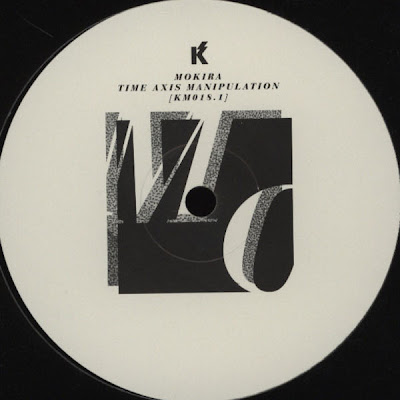 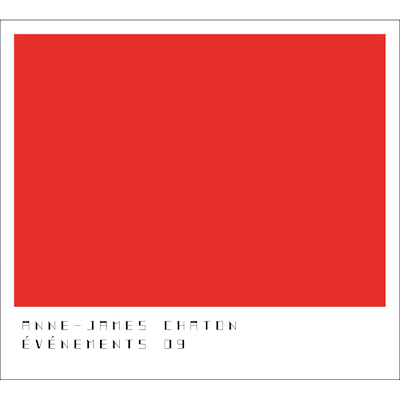 Rastor Noton boss Alva Noto this year unveiled his Univrs LP, an upside down sequel to his 2008 Unitxt. Univrs featured one of this years most fascinating collaborations with French poet Anne James Chaton, who also released a 2011 long player on Rastor Noton called Événements 09. The Emptyset made up of James Ginzburg (aka Ginz) and Paul Purgas released their Demiurge LP on Bristol label Subtext, following up from their 2009 Caravan Recordings self titled. The two were introduced to a wider techno audience in January via their Altogether Lost collaboration with Underground Resistance vocalist Cornelius Harris, released on CLR which featured Ben Klock’s tantalising Glowing Clap Mix. 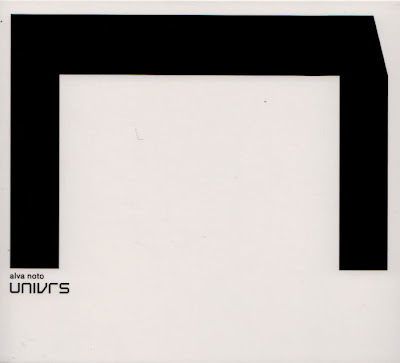 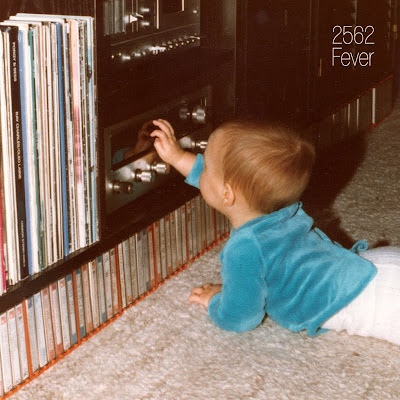 Mancunian imprint Modern Love produced a hat trick of outstanding pieces with Andy Stott’s Passed Me By / We Stay Together double package and Demdike Stare’s Tryptych, a release on par with the unrivalled talents of Tropic Of Cancer and their The End Of All Things released on legendary UK imprint Downwards. Wrapping up a year which seemingly belongs to UK producers is Dave Huismans’ aka 2562 Fever released on When In Doubt. Like Stott, 2562 combines his take on dub techno, broken beat and crackling ambience with smudged vocal scares and post industrial noise. If we begin our techno timeline with the precedent set by labels like Planet E, Warp and Axis, techno is now 20 years old. Young enthusiasts and hardened veterans now eagerly await a slew of celebratory rereleases and gift wrapped anniversary packs that will no doubt descend upon 2012, and as electronic music slowly recovers from a hangover of a poorly engineered DIY productions and blase label management, 2011 is making the first steps in setting a new precedent for the next 20 years.