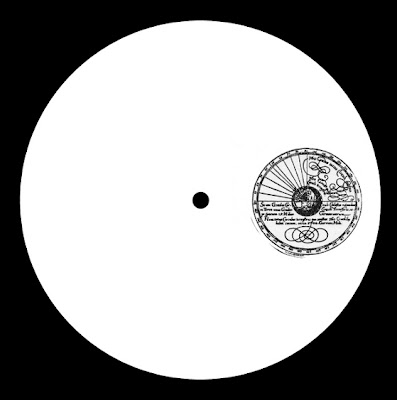 Other Heights has become the beating pulse that taste makers have been placing their collective fingers on since 2010. Entering its third year the Belgian imprint has released an impressive assortment of music ranging from the dubbed out crackles of Mohlao, to the kooky cuts of Kowton and Conforce (under his Mi-24 moniker), to Ghostek’s Burial-esque dubstep/techno. The label has also released two stellar albums in Herbstlaub’s “Per Sonare” - a metamorphosis of Moderat’s dysphoric textures and Pantha Du Prince’s snow covered percussion, as well as Alteria Percepsyne’s unfathomably deep seated masterpiece “Cloaks Of Perception”.

Basic Soul Unit's “Northern Heights” EP was originally scheduled for a release on Other Heights’ sub label Moody Heights, but due to practical and artistic reasons the sub label has been put on hold. Basic Soul Unit (real name, Stuart Li) is partnered with Russian producer Unbroken Dub who supplies remixes for both BSU tracks. At first “Come On” resembles a druggy version of DJ HMC’s 95 classic “Cum On” - released on the now legendary “Phreakin’ ” EP by Dirty House. Mellow steel drums accompany Li’s chesty kick, clap and snare combo as flanging pads and omnifarious piano stabs unfold over inviting claps. “Come On” then slightly veers off course via a primitive breakdown, where saw wave stabs and booming bass drums build the track back up toward an expected climactic crescendo, only for BSU to dispel any preconceptions of ecstatic white noise swoops and incessant side-chaining, opting to fall back into his original stab happy groove.

Unbroken Dub’s washed out take of “Come On” unites dubby effects and airy textures, held together by tightly programmed drums and hi hats set to a slow attack. Basic Soul Unit opens “Growing Pains” in similar fashion to “Come On” as a thumpy kick and hat compound meets cheeky bass pulses and short synths shots that zig zag around an insidious pad, dropping to a stripped back and acidic work out that will appease many weekend dance floors.

Both producers keep to their known formulas and Unbroken Dub draws on the blue print which made his 2011 Rawax series so impressive. The steadfast pace set by the Russian’s remix to “Growing Pains” offers a hand out to DJs wanting to make the transition from the lighter end of dub techno to the dancier end of deep house, as breezy melodies are pitted against firing motor city percussion in a gracious piece of free flowing mood music.