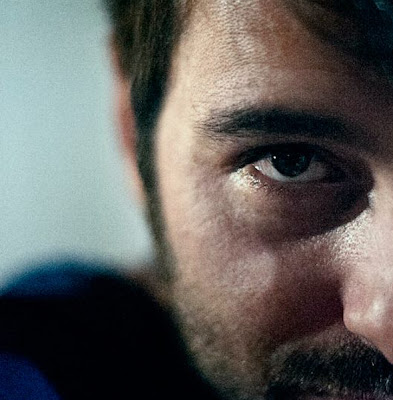 
There's that quote by Function: "the people who were into minimal and house had to pass through Berghain [to get to Panorama Bar]." For people into techno, the excitement of Berghain really begins after passing through the coat-check. This is followed by the sound of heaving reverberation, reflecting off a mass of concrete that gradually solidifies into a recognisable boom once you've reach the top of the stairs. Standing at the edge of Berghain's dancefloor, it's a chance to take in the enormity of the place.

Anyone that has been to Berghain will hopefully relate to this feeling when hearing the opening bars of Limo's TEA podcast, just like I did walking into a militant DVS1 set; pounding kicks, rolling 909 toms and panning ride cymbals clashing at full tilt. It's the cliché entry you look forward to.

Limo's opening track sets the tone for an hour and half of muscular and dubby European techno. And it sees Limo, real name Giovanni Limongelli, deliver a podcast not commonly associated with the Italian producer, who up until his Boot Break EP on Fachwerk, was generally associated with a housier aesthetic. 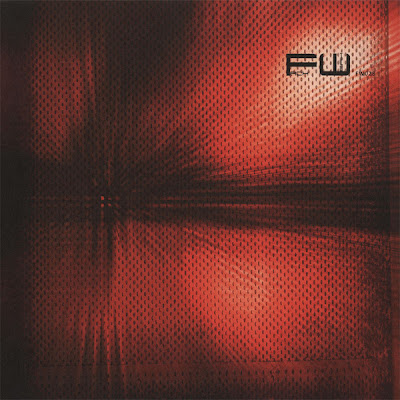 The Limo-Fachwerk connection was made after Dehnert played the Transition Lab party in Brindisi, Italy, where Limo is a resident. Clearly inspired by the German's sound, Limongelli reportedly returned to his studio soon after Dehnert's visit to the Adriatic and produced an EP tailored specifically for Fachwerk; resulting in Boot Break.

Giovanni Limongelli is the only artist other than Sacha Rydell or Roman Lindau to appear on Mike Dehnert's Fachwerk, and his addition to the Fachwerk roster was a surprising one, as was his Laurie Anderson-sounding Boot Break. In fact the only mechanical funk to appear on the EP is a Mike Dehnert remix of the title track.


Since 2006 Limo has released music for a medley of European house labels that are far distanced from the Fachwerk sound, but Limo has told TEA he is readying an EP for the Italian Outelectronic Recordings, calling upon Roman Lindau for a remix, while his Transition Labs imprint will be launched later this year by Frozen Border act OL-047; commissioning remixes from Deadbeat and Roberto Clementi.

To the Fachwerk completist, Limo’s productions may not seem ideally suited to the techno associated with the label, but what was first hinted at in Dehnert's Fachwerk 25 album and later in Sascha Rydell's Propose EP - featuring two decidedly avant garde pieces “Matin” and “L’Eclair” - was Limo's debut; Fachwerk's first decidedly leftfield record.